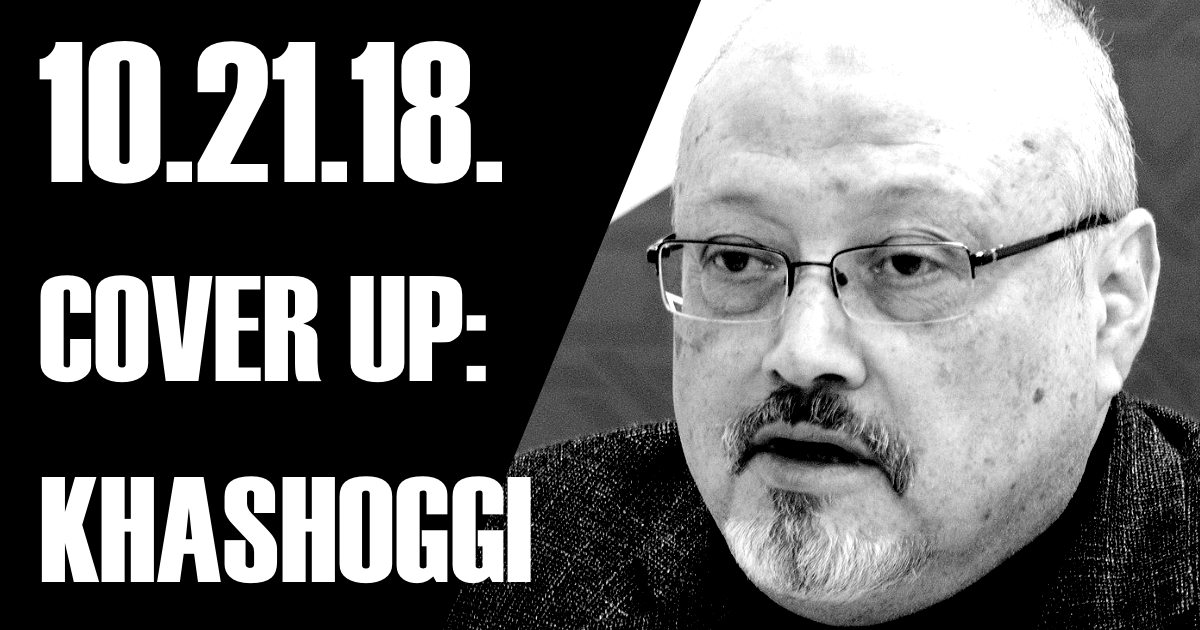 This week we delve into the sordid circumstances surrounding the disappearance and subsequent confirmation of the death of journalist Jamal Khashoggi.

Most of us are tired of politics by now, and so after an opening mantra that looks at reasons for being thankful in the Western World (peppered with a few of Nietzsche’s aphorisms), we look at some of the best of the worst political campaign ads that have aired in 2018.

Then later in the program, we shift our attention to the developments that have sparked a foreign policy debate and what some have called a crisis, pertaining to the death of Saudi Arabian critic and Washington Post columnist Jamal Khashoggi, who was last seen entering the Saudi Arabian consulate on October 2nd, arriving for a scheduled appointment at 13:30 local time that afternoon. After initially denying any involvement, the Saudi government has now confirmed the death of Khashoggi, with the latest developments including the claim that a “rogue faction” of Saudis were responsible, as well as the idea that one of the alleged Saudi agents donned Khashoggi’s clothing to later make it appear he had left the consulate. We examine the complexities of the unfolding narrative and its broader-reaching effects on foreign policy in the Middle East.