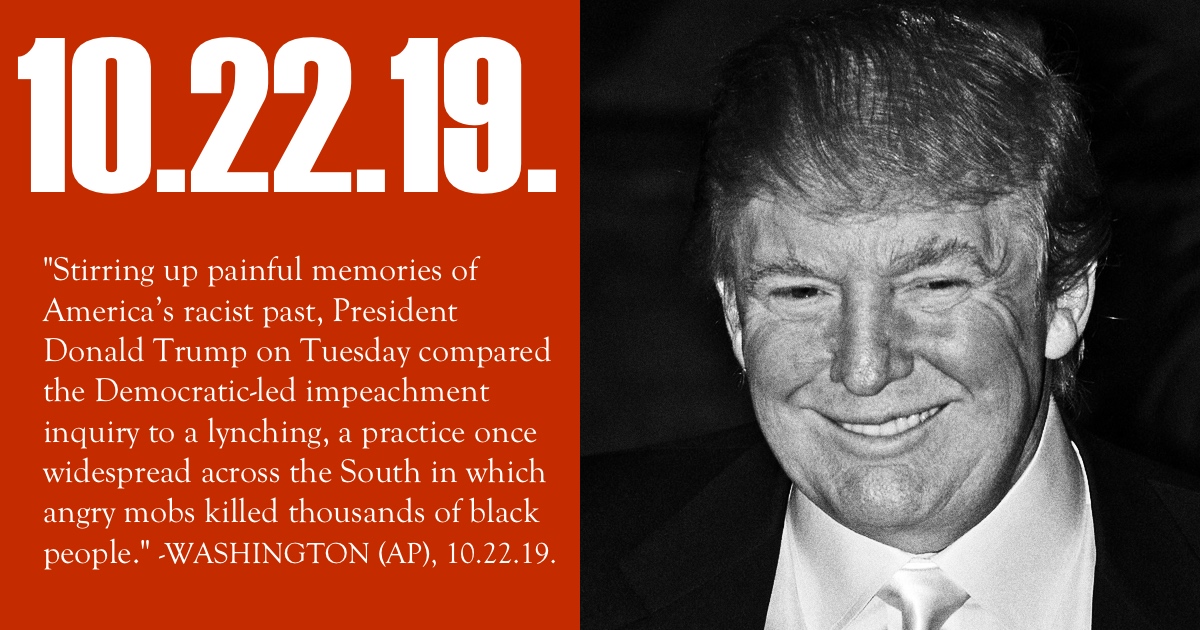 This week Tulsi Gabbard becomes a target as Hillary Clinton weighs in on the 2020 Election, and historical perspectives are offered relating to Donald Trump’s use of the word “lynching.”

Last May, journalist Bari Weiss wrote in the New York Times that the Intellectual Dark Web was “a collection of iconoclastic thinkers, academic renegades and media personalities who are having a rolling conversation — on podcasts, YouTube and Twitter, and in sold-out auditoriums — that sound unlike anything else happening, at least publicly, in the culture right now. Feeling largely locked out of legacy outlets, they are rapidly building their own mass media channels.”

Since that time, many have tried to understand what, precisely, the Intellectual Dark Web is, and what it represents in the American intellectual movement. Michael Shermer offers a few perspectives, which we outline before turning our attention to Tulsi Gabbard, who was recently the object of criticisms by Hillary Clinton, who seemed to imply that Gabbard was being “coopted” by Russian interests. We also examine Clinton’s general perspectives on the 2020 Election and Donald Trump’s role in it.

However, Trump is getting negative press this week for more than just the forthcoming impeachment hearings, as he recently referred to his plight as “a lynching.” It was a poor choice of words since the history of this term is most often associated with hate crimes against African Americans during the late 19th and early 20th centuries.

According to Merriam Webster’s online dictionary, lynching is defined as a verb meaning, “to put to death (as by hanging) by mob action without legal approval or permission.” However, Donald Trump’s use of the term has not only stirred controversy over its apparent racial overtones, but also the way his history of remarks that seem to indicate negative attitudes toward minority groups haven’t helped him in the aftermath of referring to his own ordeal as a political “lynching.”