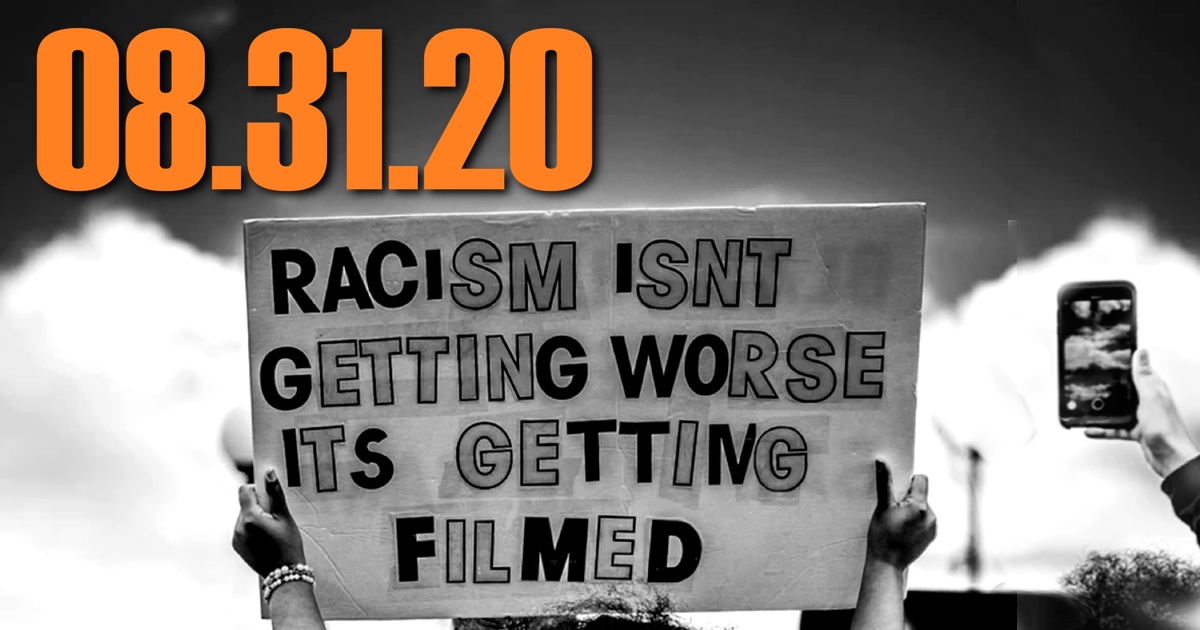 This week we recap the RNC Convention and other news, before turning our attention to a special report on the recent protests in Kenosha, Wisconsin following the police shooting of Jacob Blake.

2020 has proven to be a year of confusing, and very troubling times. We lead off this week with news and coverage of the Republican Party and its Virtual Convention in recent days, along with other Election Updates, before shifting our focus over toward the recent violent protests in Kenosha, Wisconsin.

Social unrest emerged in the days following graphic video appeared online, depicting a police shooting of Jacob Blake, a black man who is presently hospitalized, and believed to have been left paralyzed after the incident. Protests ensued, which resulted in a response that included militia groups in the region, who attended while armed with the stated purpose of defending property including car dealerships (one of which had been burned on the initial night that protests ensued).

However, chaos ensued when a 17-year-old named Kyle Rittenhouse was filmed apparently shooting protestors attempting to accost him; Rittenhouse has subsequently been charged with intentional homicide. We attempt to understand how the situation unfolded, examining media coverage which may have been misleading, as well as partisan political responses to these tragic events.