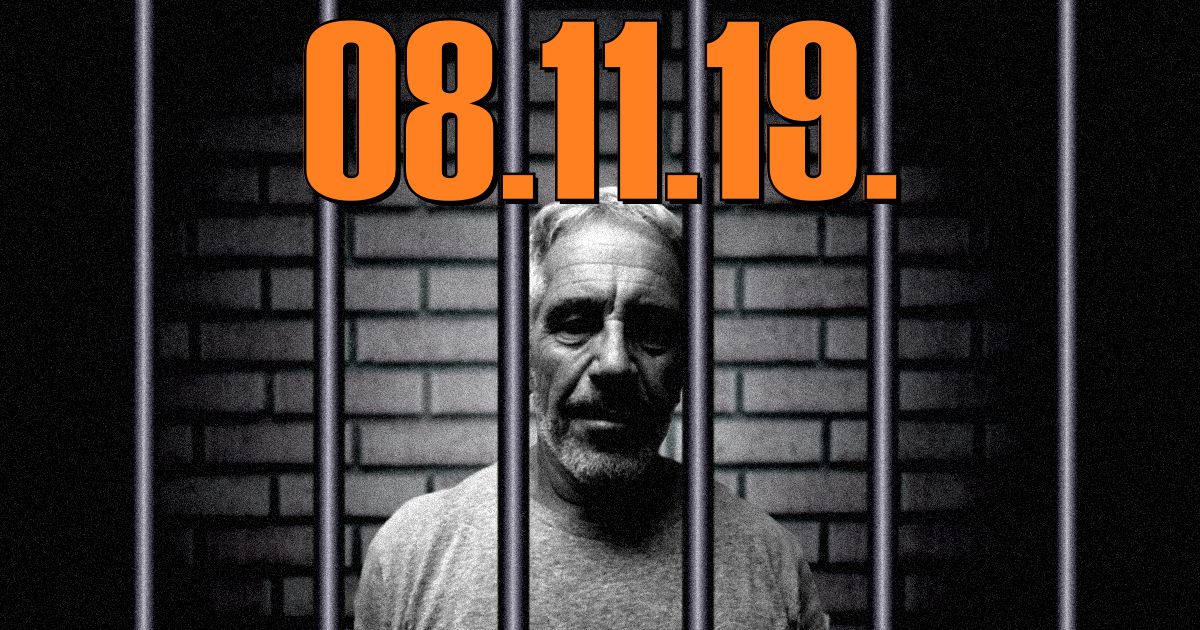 This week, we look at claims that sex trafficker Jeffrey Epstein was “suicided”, or killed, in other words, in a way to make his death appear to be a suicide.

This week, in light of the news about “apparent” reports of the billionaire sicko and sex offender Jeffery Epstein’s “presumed” death by “apparent” suicide, we lead off by revisiting an FBI bulletin that raises concerns about what happens when the public believes in conspiracies… which is what everyone seemed to have leaped on with news of Epstein’s death.

But first, we recap President Trump’s recent statements following a string of mass shootings last week, and why the New York Times’ coverage of the teleprompted appearance had people screaming “cancel my subscription.” We also take a look at the disturbing details behind the Dayton, Ohio shooter’s unhealthy attitudes toward women, despite apparently having touted “far-left” ideologies some have likened to those of the ANTIFA movement.

Finally, we take an in-depth look at Jeffrey Epstein’s death, and why many politicians and pundits were crying “conspiracy,” raising questions over whether the billionaire sex trafficker and sicko was actually “suicided.” (For those who aren’t aware, “Suicided” is defined by the ever-erudite Urban Dictionary as “when someone is murdered and then arranged in such a way to make the death seem like a suicide. The victim may also be forced to take his own life so that the real culprit leaves little to no evidence of wrongdoing.”)

However, what if Epstein’s death were the biggest red herring of them all? By that, we mean that what if there are other facts being reported which are being buried in light of the news of the sex trafficker’s death… which might include connections to Saudi Arabia, and even claims Epstein made since the 1980s that he was, in fact, a financial “hitman” who worked for the wealthy elite–and even a few governments–to reclaim lost or stolen money? Whether or not his claims were true, Feds who raided his home after his arrest discovered something very unusual in a locked safe, which may lend further support to who Epstein really was, and why Alexander Acosta said he “belonged to intelligence.”