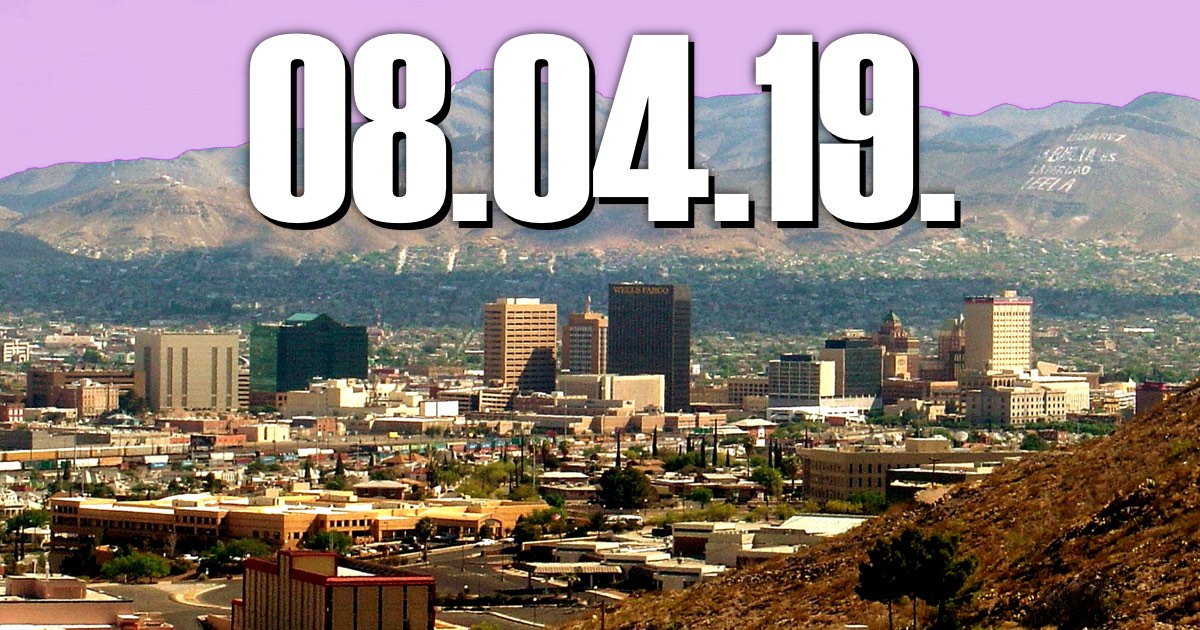 This week we look at the tragic shootings in El Paso, Ohio, and California, along with analysis and reports that began to emerge online in their aftermath.

This week, we take a look at the second round of Democratic debates, and how CNN’s moderators appeared to be attempting to get the candidates to fight, rather than engage in substantive debate. Some were likening the debates to “WrestleMania” (we preferred to compare them to MMA), while others noted that there simply too many people on the stage to be able to make any significant headway… which does nobody any good.

Then later in the program, we look at the recent shooting events in El Paso, Texas, as well as Dayton, Ohio and California. In the Texas shooting, the alleged shooter posted a “Manifesto” online, which we analyze and break down in terms of the shooter’s objectives, as well as his horribly contradictory and wrong interpretation of history. We then turn our attention toward claims from conspiracy circles, which involve the so-called “Q Anon” theories and inevitable claims of “false flags.” Belief in such things is a bad idea… and in addition to explaining why, we ask some hard questions which conspiracy theorists might do well to ask too, in relation to the idea that Q Anon has foreknowledge of “plots” that include such tragic shootings.