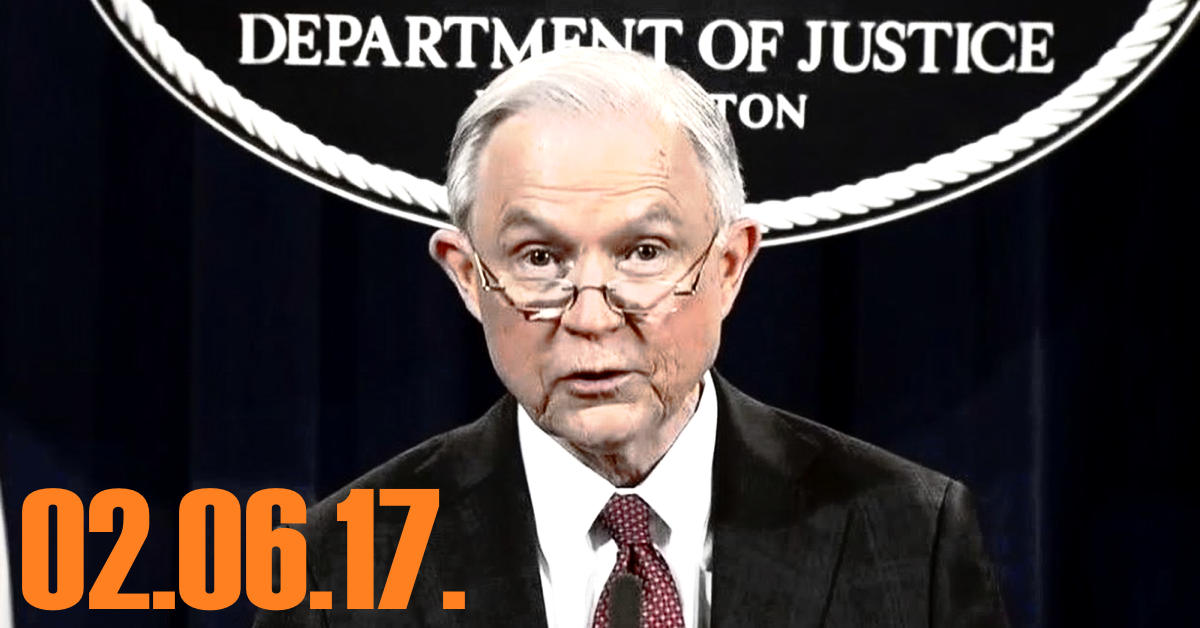 This week on Middle Theory, in the wake of Anthony Scarramucci’s abrupt departure, the White House continues its war on leaks about its integral operations.

This week, all hell is breaking loose… quite literally for some. Employees at one business are concerned about the idea of the company’s choice in working with Three Square Market, and the controversial implementation of microchip technologies in allowing ease of sales and access. Does this herald the prophetic Biblical “Mark of the Beast,” or is the only real cause for concern in relation to the privacy issues it entails?

Elsewhere, we take a moment to examine former Mexican President Vincenze Fox’s latest appearance on CNN, where he did the unthinkable by dropping another F-bomb… seriously, nobody saw that one coming. However, the more important issue on our minds has to do with how, in the wake of Anthony Scarramucci’s abrupt departure as White House press secretary, the Trump Administration continues its war on leaks about its integral operations, which the Justice Department recently called “a threat to national security.” What else might be threatened by the recent “crackdown” on leaks?

Finally, we take a look at the NYT’s allegations about Vice President Mike Pence’s alleged political aspirations, as well as private investigator Rod Wheeler’s lawsuit against Fox News, who he says fabricated a story (using him as the center piece) in order to promote the Seth Rich conspiracy theories.