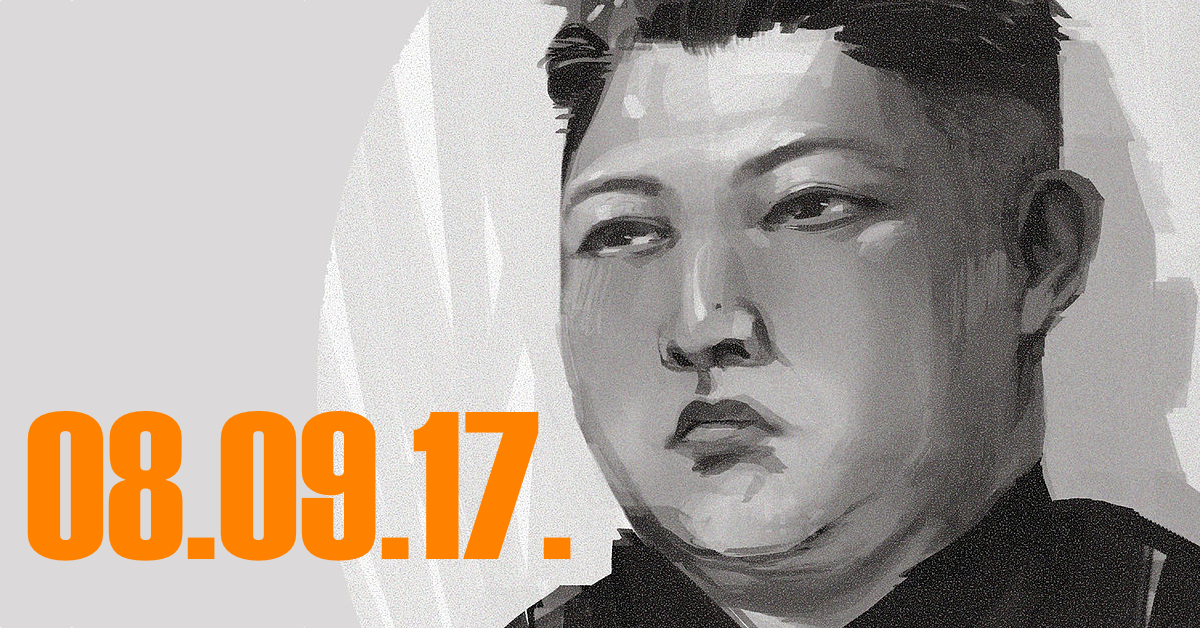 This week on Middle Theory, we delve into the concerning exchanges between Donald Trump and North Korean leader Kim Jong Un, which some have already compared to the Cuban Missile Crisis.

We don’t have to tell you how screwed up the world is right now. We’re all sick of politics, prima donnas, pyramid schemes, and the poor judgement often used by world leaders. So to kick things off, The Doctor and The Professor begin by dishing on all the bullshit going on in the world, before launching into an in-depth analysis of the North Korean issue.

NoKo leader Kim Jong Un is a different kind of “leader.” In his world, threats of war amount to chest-beating, with a complete disregard for the consequences of his statements or actions. Arguably, this level of ego, paired with a lack of judgement, might only be remotely comparable to that of U.S. leader Donald Trump (whose actions still don’t compare with the maniacal threats and actions of Kim). Are we really on the brink of World War III, and what have the lessons of history taught us about similar conflicts, and how to avoid them, through bilateral agreements and cooperation?