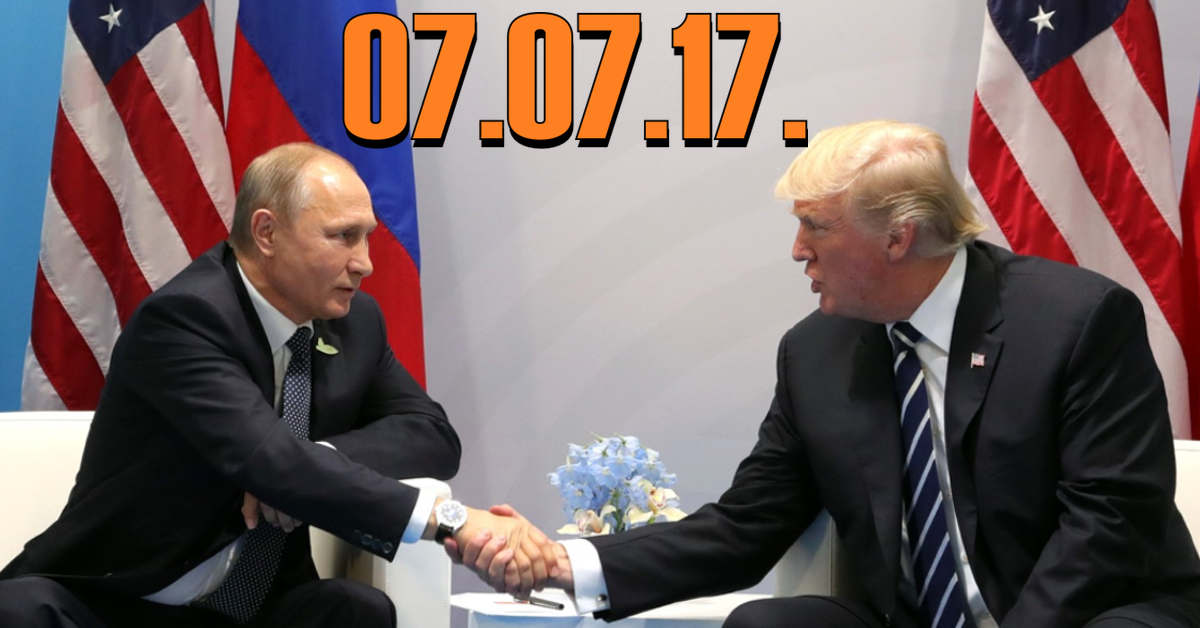 This week on Middle Theory, the world watches as President Donald Trump meets with Russian leader Vladimir Putin at the 2017 G20 summit.

As we begin our foray into the biggest news in the world this week, we ask ourselves whether CNN is in trouble after threatening a man behind a viral GIF in circulation featuring Donald Trump in a wrestling ring. Elsewhere, a massive new FOIA document release has shown how the scripts of more than 1,800 films and television shows have been influenced by the CIA and the Pentagon, ranging from espionage films like the popular James Bond movies, to superhero flicks like Iron Man; less obvious examples include Top Chef, American Idol, and others.

But the big story this week involves the 2017 G20 Summit, and the historic meeting between President Donald Trump and Russian leader Vladimir Putin. As the world watches, questions remain about Trump, his previous relationship with Russia, and the raging controversy about potential collusion in the 2017 election.