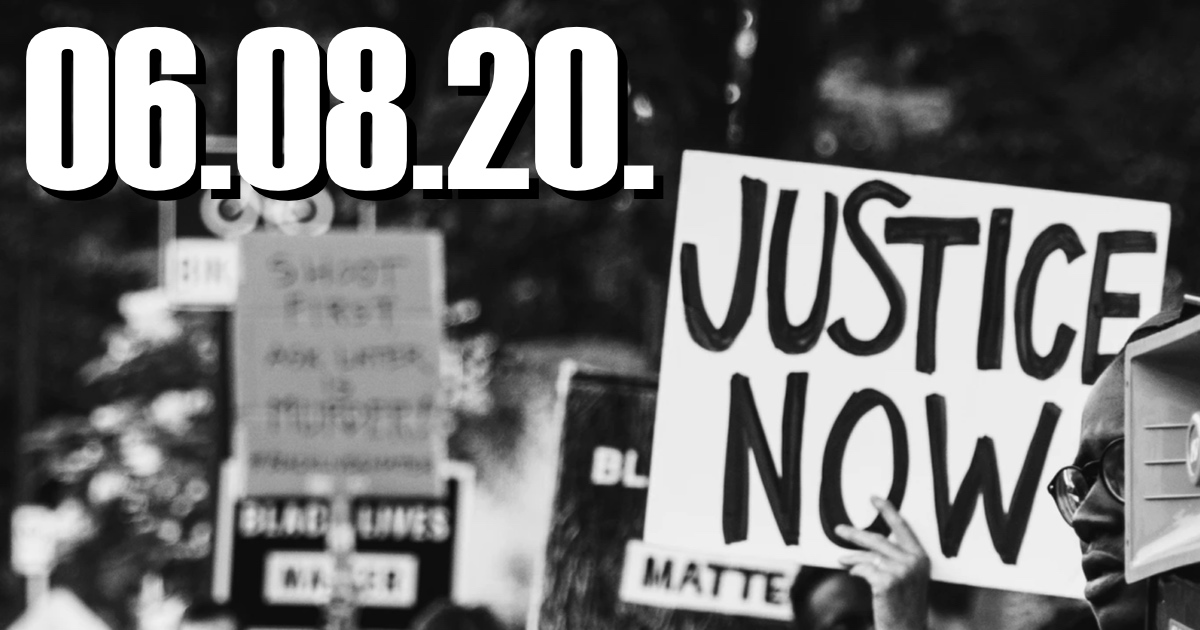 This week continues our analysis of the public response to George Floyd’s killing and opposition by military leaders to President Donald Trump’s desire to deploy the military in curbing violence during protests.

“Things will get worse before they get better,” or so the saying goes. This week, as historic unrest continues in the wake of George Floyd’s killing, news of protestors being interrogated by FBI and NYPD have raised concerns, and point to U.S. intelligence interest in possible “hijacking” of protests by various groups. Meanwhile, military leaders past, and present, have opposed President Donald Trump’s recent aims to use military forces to curb violence during protests, and Minneapolis has proposed defunding and disbanding its police force. We wade into the fray with our analysis on this edition of Middle Theory.