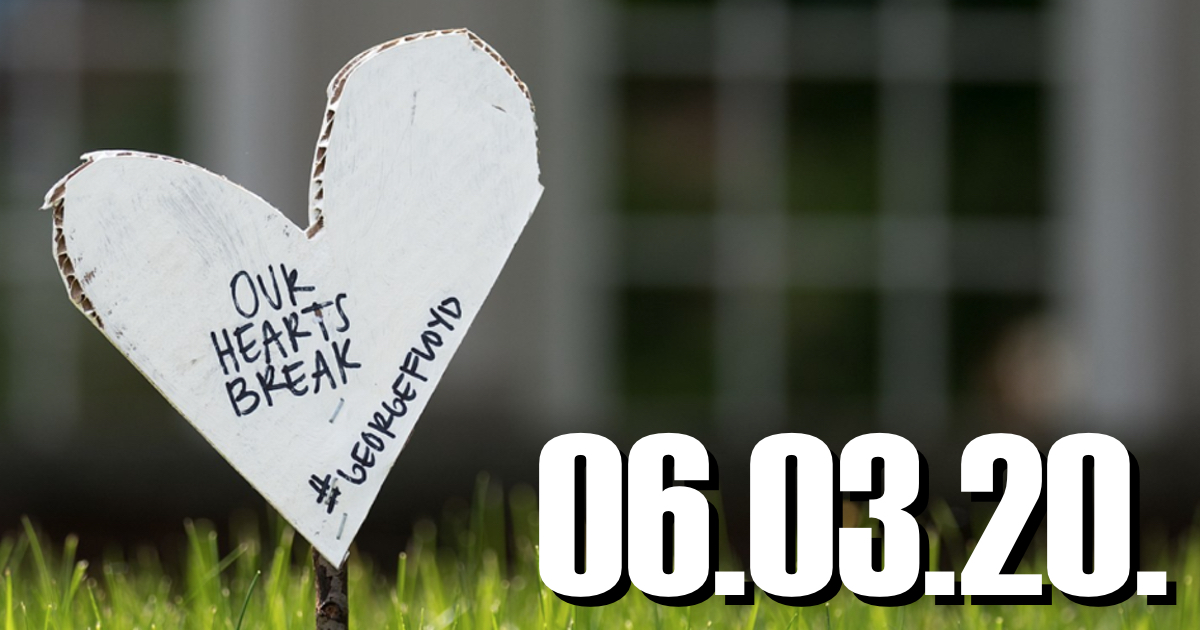 This week we discuss the tragic killing of George Floyd, the historic social unrest that has resulted, and how political leaders have responded to protests now occurring around the world.

On May 25, 2020, a series of events began to unfold that would change the world. George Floyd, a black man, died while being restrained by law enforcement officers in Minneapolis, Minnesota. Derek Chauvin, a white officer with a record of complaints for which he had not been previously penalized, was filmed pressing his knee against Floyd’s neck, as Floyd complained that he could not breathe. Floyd, handcuffed and lying face down, became unresponsive and is believed to have died prior to the arrival of first responders. Chauvin was later charged with third-degree murder and manslaughter.

The resulting civil unrest has been of truly historic proportions, on par with the upheaval seen during the L.A. Riots and following the assassination of Martin Luther King Jr in 1968. On this edition of the program, after analyzing the social, media and political response to Floyd’s killing, we are joined by Lt. Tim McMillan, a retired law enforcement officer and former implicit bias instructor, and recognized expert with the Law Enforcement Action Partnership. McMillan talks with us about race issues in law enforcement, the idea of “contact theory,” and concerns over the “militarization” of law enforcement.