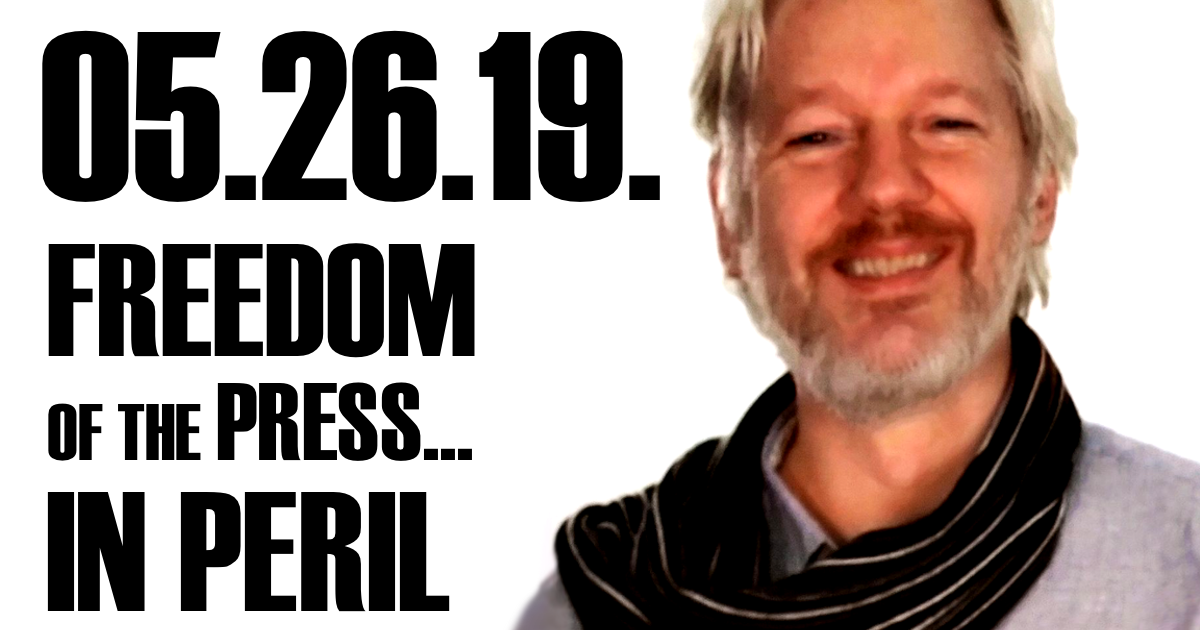 This week on Middle Theory, Julian Assange’s critics chime in on why the recent indictments brought against the whistleblower could present serious problems for journalists around the world.

The sky is falling… for secret agent James Bond “007”. A number of recent setbacks in the filming of the forthcoming Bond film, dubbed “Bond 25” until a better name can be decided, have the Bond franchise mired in controversy… add to that the pressures of modern attitudes toward gender roles, which at times seem to conflict with the iconic secret agent and his history… is the sky indeed about to fall on the James Bond film franchise?

Then, on the subject of secret agents and espionage, we shift our attention over to the discussion of how an NSA program that was leaked online is wreaking havoc in many major U.S. cities, which are being held hostage by cybercriminals thanks to the activities of a secretive group called the “Shadow Brokers.” Elsewhere, a trove of secret recordings held by the FBI may change history if they are ever released, as they may offer a very different perspective on the life and work of civil rights leader Martin Luther King Jr.

We then turn our attention to Julian Assange, and the recent addition of 17 charges brought against the Wikileaks founder under the U.S. Espionage Act, 16 of which have to do with the communication of classified information. If the charges were applied broadly, they would seemingly implicate journalists around the world for engagement in similar activities that are considered fundamental to their profession… has the Department of Justice bitten off more than they can chew in this instance?