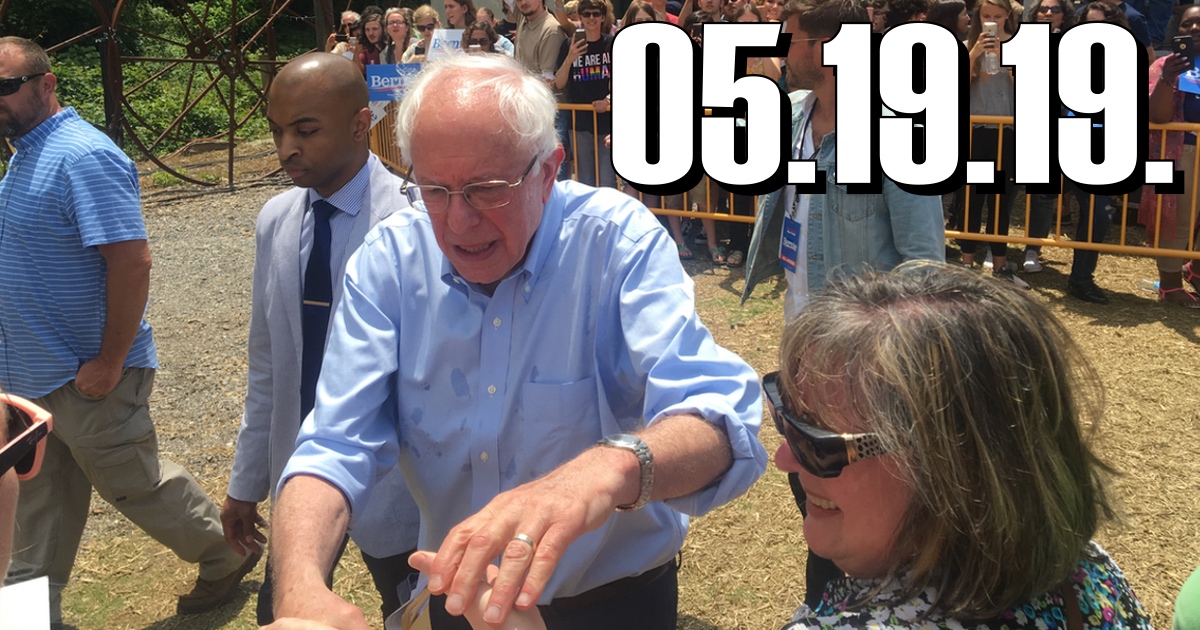 On this edition of Middle Theory, we cover a campaign stop with Vermont Senator Bernie Sanders, after which we weigh in on the economic implications of socialism.

This week, we begin with a look at items in the news including an “update” on the ongoing saga of Ben Shapiro’s swift departure from a recent BBC interview, as well as how one Democratic pollster has argued that Trump’s approval rating is one of the most consistent of any U.S. President in history. We then turn our attention to the hot-button issue of Alabama’s recent abortion law, and what its broader implications may be.

Then we return from the field at a recent campaign stop with Vermont Senator Bernie Sanders, who was in North Carolina drumming up support for his 2020 presidential bid. This roughly coincides with a special issue of the conservative magazine National Review giving a breakdown of the issues with socialism, why it has never worked, and why they feel it is wrong for America. Would Bernie’s vision of socialism in the United States be the same that has failed so many times in the past, often with devastating consequences?