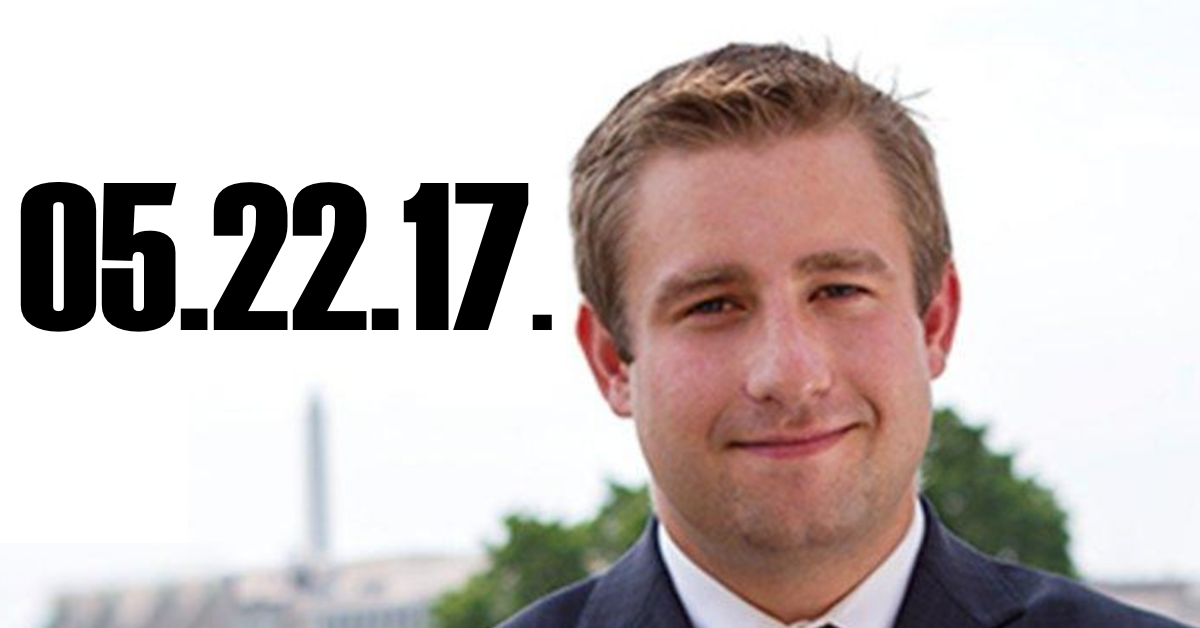 This week on Middle Theory, we look at the ongoing conspiracy theories associated with the tragic death of Democratic National Committee staffer Seth Rich.

As we kick off this week’s program, we look at Trump’s encounter with glowing orb, which apparently sets alight social media. We also look at the devastating incident where several pedestrians were struck by car in Times Square, New York. In other NY news, Anthony Weiner pleads guilty in the latest in a string of “sexting” scandals he was involved with. We’ve also had a number of passings this week, beginning with Roger Ailes, the Fox News chief, and Soundgarden’s Chris Cornell, age 52, who ended his final gig with a performance of “In My Time Of Dying,” and shared dark Facebook posts just hours before he was found dead with ‘band round his neck -in suspected suicide’ in Detroit.

In other news, Julian Assange’s rape investigation has been dropped in Sweden, which leads into this week’s big story, which involves the range of conspiracy theories associated with the death of Democratic National Committee staffer Seth Rich. Is there more going on here, or is there still good reason to question how the media is reporting the mysterious death of Seth Rich? If Megaupload entreprenuer Kim Dotcom is to be believed, maybe we should suspend our disbelief a bit longer…