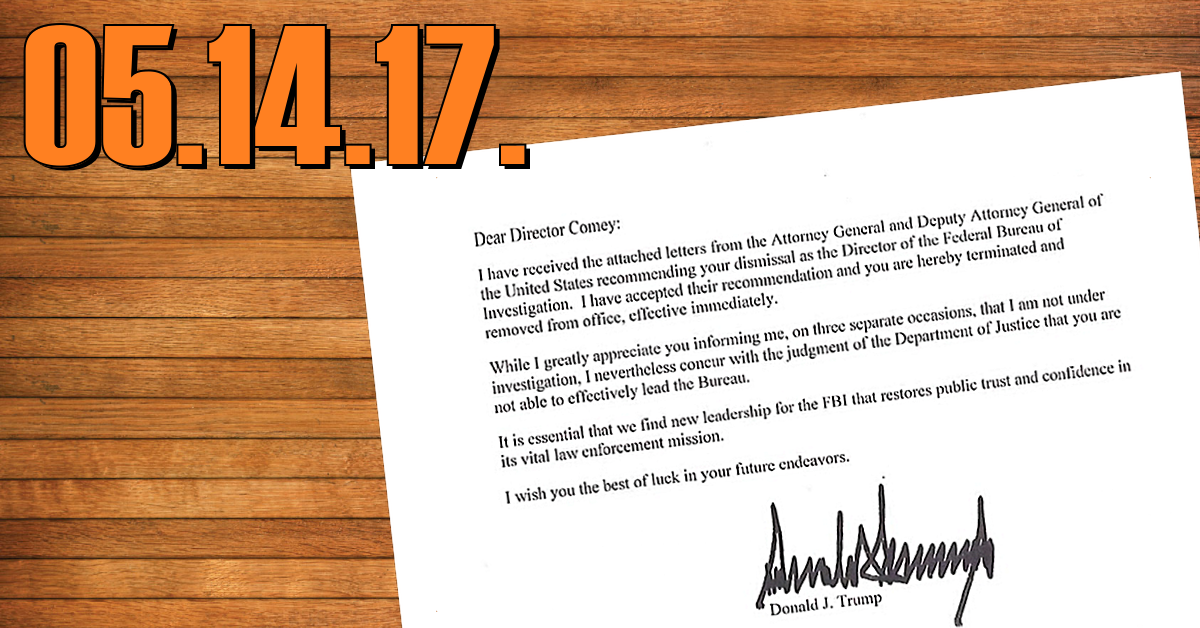 This week on Middle Theory, we examine the events that led to the dismissal of FBI Director James Comey, and the attitudes about his performance on both sides of the political spectrum.

As we begin this Mother’s Day edition of the program, Matthew Oakley joins us as we discuss a viral photograph that allegedly shows Jimmy John Liautaud, founder of the aptly-named gourmet sandwich chain Jimmy John’s, posing in the nude with a shark. As it turns out, the man in the photo wasn’t Liataud at all, which didn’t prevent false impressions about the photo from circulating. This leads to a discussion about the way that media outlets, while catering to the existing biases of their “Target” listenership, do little to actually persuade those who differ on ideological grounds.

We also look at the continuing saga of incidents on board United Airlines flights, and ask the necessary question: how many actual incidents are occurring, versus what we have termed a “Media Copycat Effect” where hot trending stories garner stories of similar interest by attention-hungry news outlets. The latest incident involves an apparent release of cockpit door access information pertaining to United Airlines Flights, which in likelihood had not been intentional. Nonetheless, how will this affect the airline in the broader sense, with other recent news involving controversies with various airlines?

Finally, we look at the very controversial dismissal of FBI Director James Comey, which some are calling a “constitutional crisis”… but is it really? One of the primary issues with this is that what Trump did, in terms of the firing of Comey, was indeed legal; additionally, politicians on both the left, and the right, had been critical of Comey’s leadership of the bureau, particularly in relation to the ongoing controversy involving his 2016 investigation of the Hillary Clinton email scandal. Has justice been served, or was Trump indeed acting more on behalf of personal concerns, which might have involved the present investigations into Russian involvement in the U.S. election?