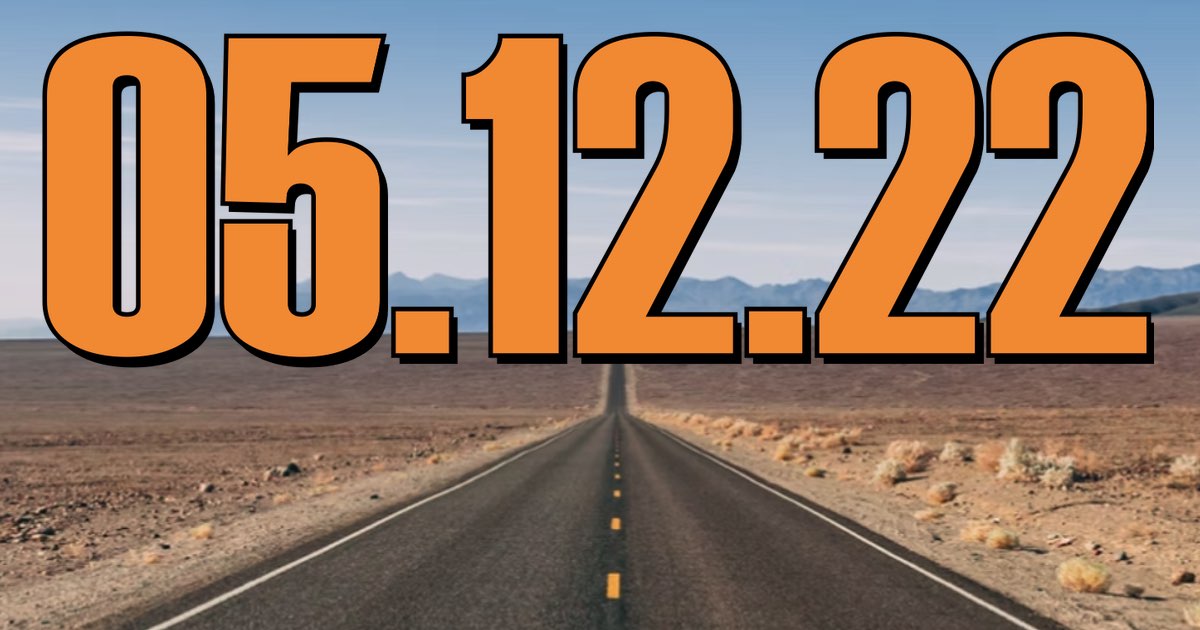 This week, we ask how we became so polarized, and look at the underlying reasons for division in our culture in a discussion about the meaning behind the “Middle Theory.”

Can’t we all just get along? What are the roots of the conflicts we see in the world around us… from the geopolitical stage, to our neighborhoods and communities? Although polls over the years offer mixed results, a recurring theme is that voters often tend to be more moderate than the politicians they vote for. Why, then, does there appear to be so much polarization in society, both in politics, and in other areas of life? One result has been that many profess to be politically independent, entirely apolitical, or political “centrists” in an attempt to avoid the polarized viewpoints that so often predominate discussions in the media. And yet, an analysis of the range of ways people define “centrism” even gets confused… how can we have a discussion over the merits, or lack thereof, of a political philosophy when no one seems to agree on a definition for it? This has been one of the long-running themes of the Middle Theory podcast, and one that we explore in depth on this special edition of the podcast. This… is Middle Theory.