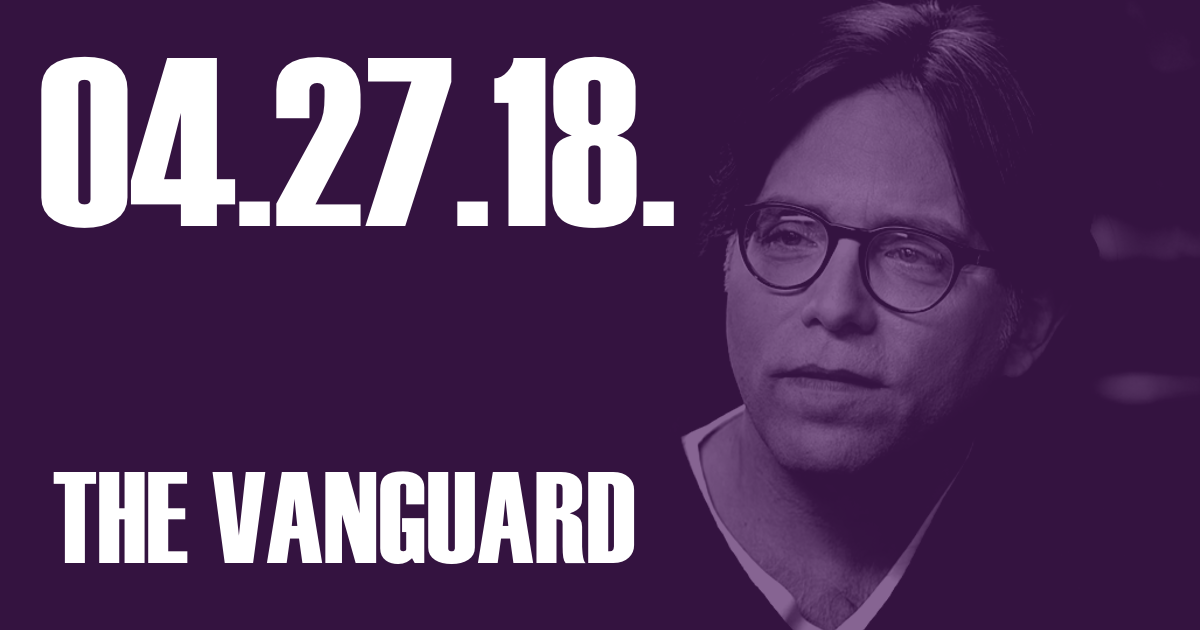 On this episode of the Middle Theory podcast, we look at the disturbing allegations of human trafficking and slavery pertaining to Albany-based NXIVM, a group led by a self-help guru who calls himself “The Vanguard.”

Before tackling a range of issues sweeping from the Middle East to disturbing news of cult-activity out of upstate New York, the conversation this week begins on a lighter note, as Chris and Micah discuss one of the world’s most beloved, yet regionally complex, dishes: chili.

After talking about ingredient and process preference, the hosts turn their attention to Jail-O king Bill Cosby, who was convicted of aggravated assault and could be sentenced to up to 30-years in prison, pending appeal.

Another food-related piece of news this week was the Waffle House Shooter, who stripped himself naked and went on a rampage in Antioch, Tennessee, killing four. A subsequent investigation into the killer, 29-year old Travis Reinking, revealed an intense paranoia, complete with Facebook postings referencing the Illuminati.

Moving into Syria, we take a look at progressive legend Noam Chomsky and his surprising signature on an open letter calling for continued U.S. military involvement in Syria, and then the relationship between the Kurdish militias, Syrian Democratic Forces, and ISIS is examined. Why is the American government supporting a war that directly empowers ISIS? Do the ends truly justify the means?

The MID this week takes a long look at the NXIVM cult in upstate New York, which has been blazoned across headlines after leader Keith Raniere and second-in-command, former Smallville actress Allison Mack, were arrested on federal sex trafficking charges.

What makes a cult leader? Why do people follow them? We close the discussion with an examination of the tendencies that cult leaders seem to have in common. Are any of them spookily familiar to people you know in your own lives? Perhaps evil really does lurk nearby.