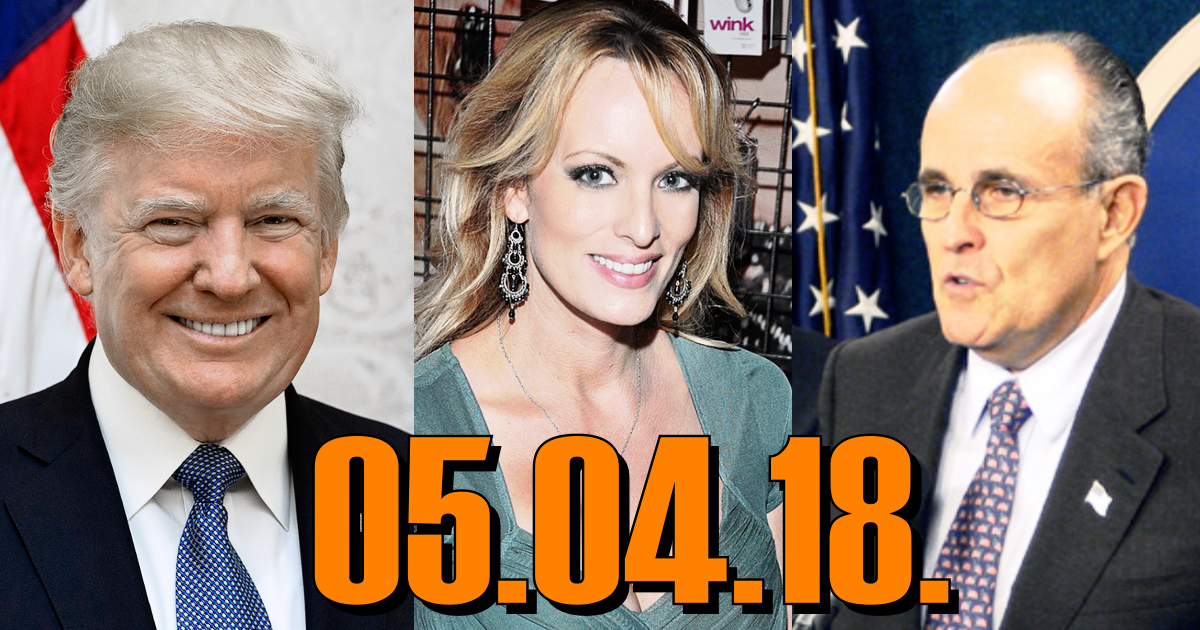 This week on Middle Theory, as “Rudolph” Giuliani takes the place as President Donald Trump’s new attorney, new questions arise in the continuing Robert Muller probe… will it ever end?

As we kick things off, we begin by looking at the Empire’s response to the celebratory “May Fourth” holiday, which is popularly associated with Star Wars. Are we being told the ENTIRE truth about the Rebel Alliance and their aims and objectives? Also, is the secretive order known as the Jedi actually a dangerous cult?

Elsewhere, a New Orleans man has been in prison since 2010 for a crime he wasn’t convicted of… we weigh the elements of this story before looking at Michelle Wolf’s controversial comedy routine at the 2018 White House Correspondents’ Dinner. Realistically, did we expect that this would be anything BUT controversial?

Elsewhere, Israeli Prime Minister Benjamin Netanyahu says Iran has been covering up secret information about its nuclear program… but the broader question on our minds is whether Netanyahu’s dramatic presentation on this managed to convince President Trump to exit the Iran deal?

Finally, getting to the MID, we turn our focus to the current discussion of whether Robert Mueller may issue a subpoena for President Trump, and how this could spark a historic legal clash that could go right up to the Supreme Court. We examine all of these stories, as well as a bit of humorous “true crime” in the final minutes of this week’s edition of the MIDDLE THEORY podcast.