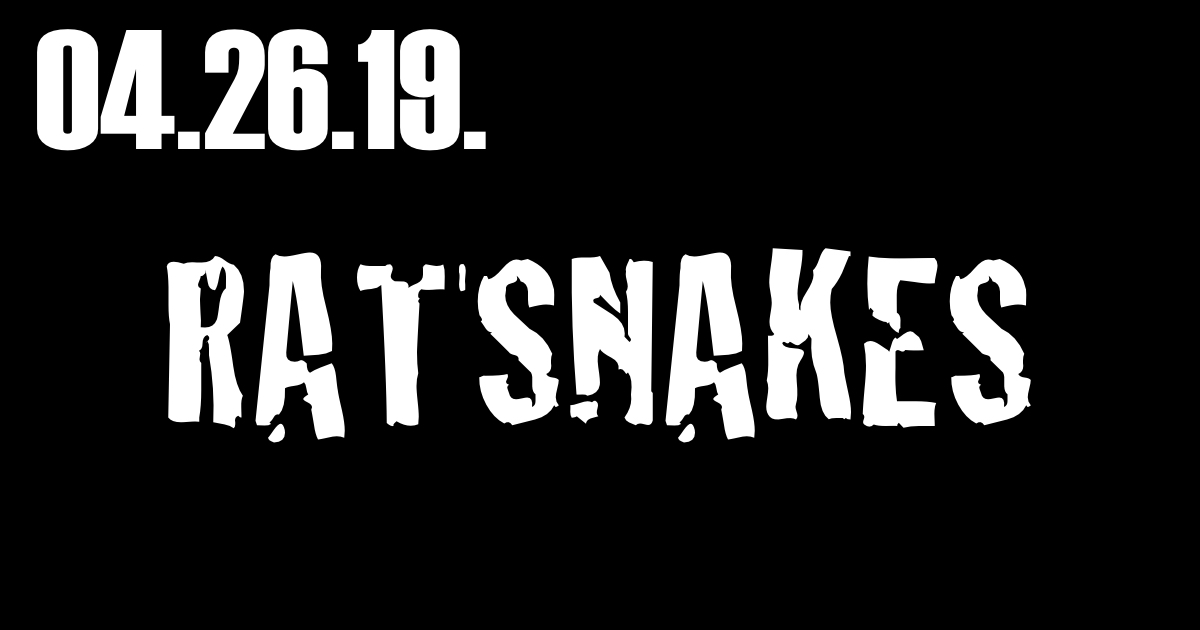 On this edition of Middle Theory, we talk with Vincent Cefalu, a former undercover ATF agent, whistleblower, and author of the forthcoming book Ratsnakes about his time with the agency.

Leading off this week, Joe Biden has officially announced that he’s running for president, and his official campaign announcement video sells his ideas on fear and loathing… specifically the tragic events at Charlottesville, WV, which involved a white nationalist rally that resulted in the death of a young counter protestor. However, among the questions being asked about Biden’s Presidential bid are his age, whether he will be “far left” enough to beat Trump, and what his running for the position of highest office will say about the legacy of Barack Obama’s administration.

Then later in the program, we are joined by Vincent Cefalu, a former undercover agent with the Bureau of Alcohol, Tobacco, Firearms and Explosives, and a Special Response Team member with experience in hostage negotiations. Having worked with law enforcement for several decades, he also has a Master’s Degree in the of Psychological sciences, and received media attention in the past for his role as a whistleblower exposing Operation Fast and Furious, appearing on programs like Democracy Now, CNN, and Fox News. Vincent joins us to talk about his new book, Ratsnakes, as well as to give his perspectives on a number of pivotal issues that occurred with the ATF during his time under the agency’s employment.