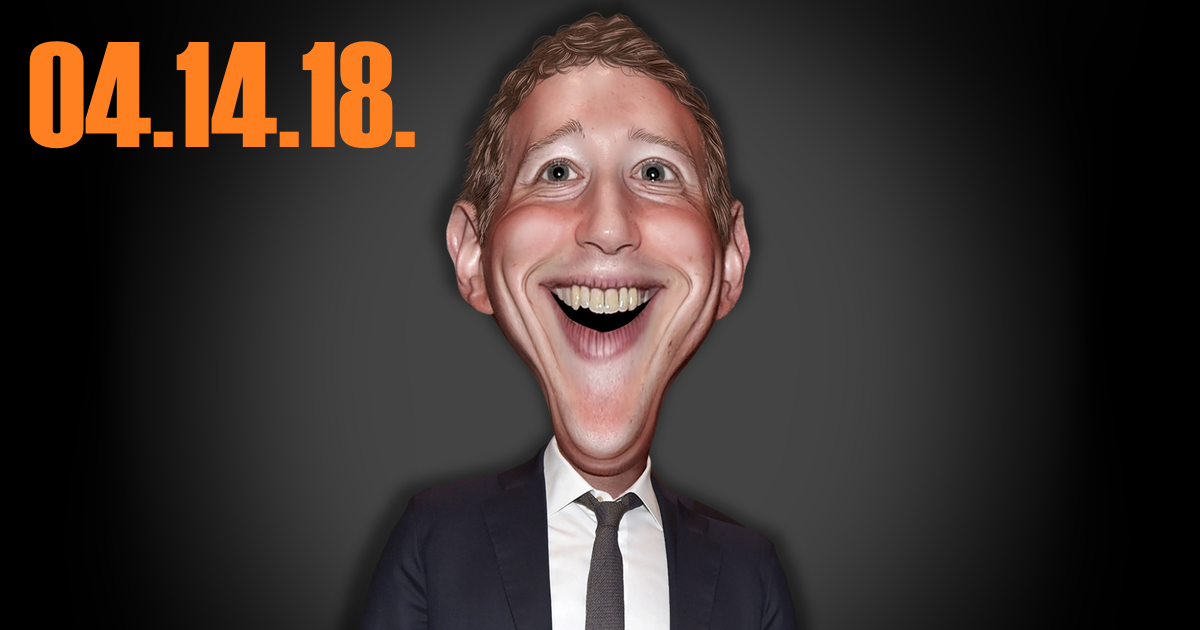 This week on Middle Theory, we break down Facebook creator Mark Zuckerberg’s recent testimony before Congress, as well as Donald Trump’s recent strikes against Syria.

With Mr. McNonymous having been recently tapped for mandatory pre-marriage counseling,  Matthew Oakley joins Micah as the gents begin looking at recent items in the news pertaining to Friday the 13th, which includes the passing of late-night radio icon Art Bell. In remembering “The Art of Talk,” we revisit one of the most controversial segments on Bell’s program from the 1990s, and the questions that still pertain to it decades later.

Also, it seems that President Donald Trump isn’t the superstitious type, since Friday the 13th didn’t deter him from issuing a strike on Syria, in response to recent chemical attacks apparently carried out by the Assad regime. Meanwhile, Syria’s allies in Russia are blaming Britain for the attack, apparently citing historic ties to “false flag” operations and covert CIA programs like the 1953 coup that removed Mohammed Mossadeq in Iran. Also, could it be that Assad may have found a “loophole” by using chemical agents that aren’t recognized by the UN in existing chemical weapons conventions?

Then moving on to Mark Zuckerberg’s recent appearance before Congress, we look at the unusual exchanges between the Tech Bro in chief, and members of Congress and Senate who seemed to relish hammering him about everything from the recent Cambridge Analytica scandal, to insinuations of political favoritism. Finally, we wrap up the program with a quick view from Bill Maher, who disagrees with recent calls to boycott conservative host Laura Ingraham’s program, as well as a few quotes from former FBI Director James Comey, whose new book takes some opportune jabs at Donald Trump and bizarre allegations about his escapades with hookers in Moscow prior to his election as President.