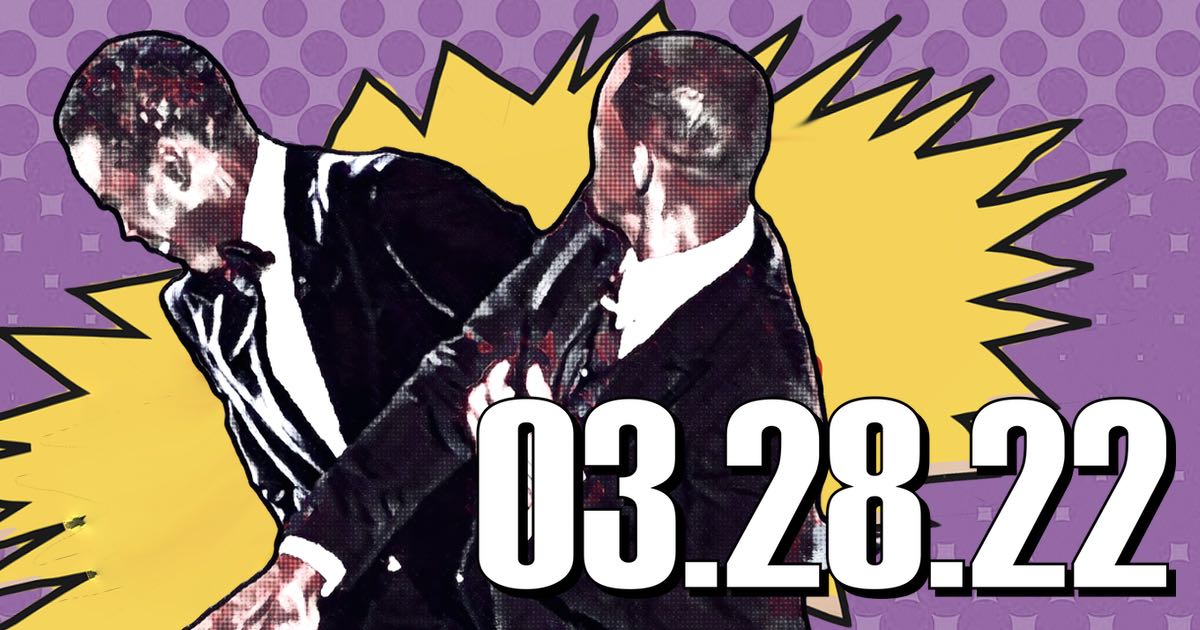 This week, violence erupts at the Oscars during an unscripted episode between Best Actor Award recipient Will Smith and host Chris Rock.

The ongoing conflict in Ukraine may have now reached a standstill, as Russian and Ukrainian officials meet to discuss moving toward an end to the conflict that has now raged for almost a month. However, the world’s attention put toward the crisis unfolding in the East was temporarily diverted on Sunday, when during the 94th Academy Awards, actor Will Smith, who would later the same night go on to win the award for Best Actor for his role in King Richard, stormed the stage and slapped host Chris Rock following an unmemorable joke about Smith’s wife, Jada Pinkett Smith. The incident has received an unprecedented amount of attention since Sunday, and we attempt to analyze the media response, as the Academy weighs options that might include disciplinary action against Smith for what many viewed as an assault on live television.