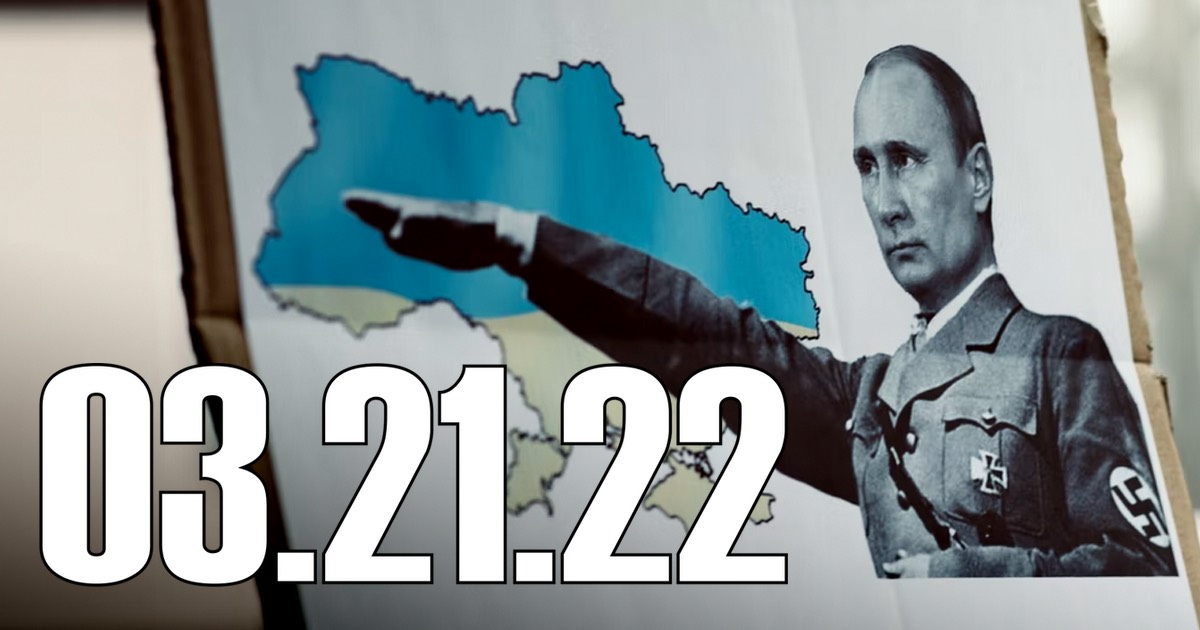 As the crisis in Ukraine continues, world leaders ask how long the present stalemate might continue, and whether an attempt at removing Putin from power could soon occur from within Russia.

The Ukrainian conflict has now been underway for almost a month, as many western leaders and commentators look at the apparent stalemate that has erupted between the embattled country and Russian invaders. However, as the crisis continues to unfold, many are asking questions about Russia’s claims that it recently used hypersonic weapons against targets in Ukraine. Meanwhile, many are also wondering about the broader messaging coming out of Russia, with Ukrainian President Volodymyr Zelenskyy saying recently that perhaps the most frightening thing of all could be the idea that Vladimir Putin is buying his own hype. However, while the Russian leader continues to propagandize claims of Russian unity, what is the likelihood that a takeover attempt from within Russia could occur, in an effort to oust Putin as the Russian military continues to lose soldiers by the thousands, while innocent Ukrainians are captured, deported, and killed in the conflict?