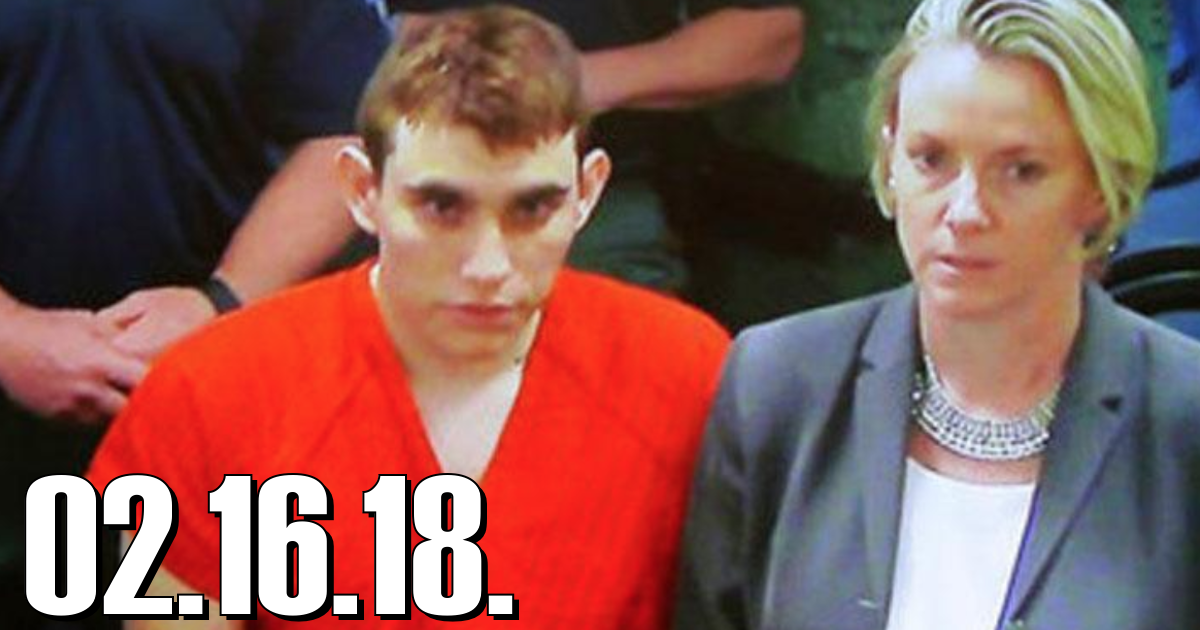 This week’s episode of Middle Theory takes a look at the flu epidemic sweeping across Texas (and maybe the entire USA?), claiming 14% of the deaths that have occurred in 2018 in the Lone Star State, equal to just under 3,000 people. It seems to be a particularly devastating strand of flu in that it’s hitting all age groups, including the 30-40 age group.

Moving on from plotlines generally left to Stephen King, we look at the curious case of Danny Filippidis, the Toronto firefighter mysteriously vanished from a New York ski resort on February 7 without a trace, leaving all of his personal belongings in the lodge. He popped back up on the radar in Sacramento, California on February 13, almost 3,000 miles away. He was wearing all of the same clothes he went missing in, including ski goggles and helmet. He has only fractured memories of the six-day stretch and no explanation for what happened.

Before breaking to the MID, there was a somber discussion of vivid experiences with the recently deceased, based on signs that some may believe are sent along bypassed loved ones. Have you experienced a sign from a loved one in the wake of their passing? If so, we’d love to hear about it. Email us at info@middletheory.com.

The MID this week is focused on the terrible tragedy around the school shooting in Parkland, Florida where 17 students and educators were killed by accused shooter Nikolas Cruz. Cruz, 19, was recently expelled from school and put in front of the FBI as recently as January by a concerned citizen, but it seems standard protocols were not followed, and agents did not follow up with the tip.

Cruz has claimed demons spoke to him in his head, commanding him to murder. He became the latest in a string of recent shooters who have either claimed or had someone else claim on their behalf, to have voices in their head.

The show concluded with a look at Marilyn Manson’s recent on-stage meltdown, and whether or not it was influenced by the shooting in his home state, and reflections on the infamous Columbine school shooting.