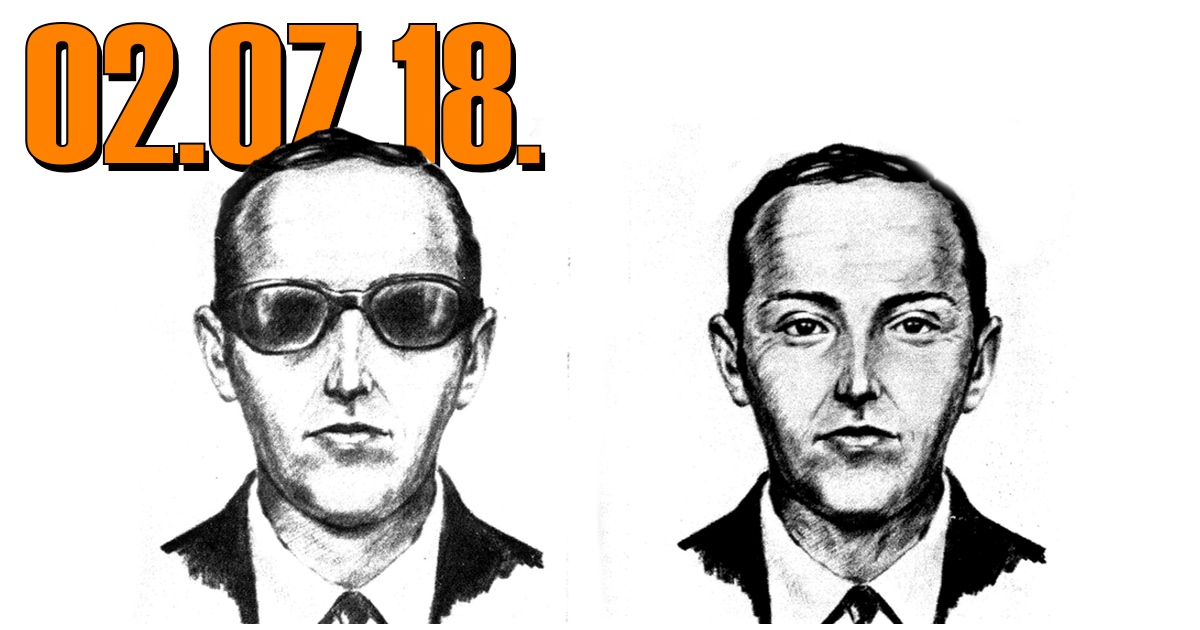 In this week’s episode of MID, the discussion is opened up with the latest updates from the Strzok-Page texting controversy in which two people have opinions and readily share them with each other. There’s a chance that some things contained in them might be interesting, but the inescapable lack of context makes it difficult to assume that it’s more important than the exciting, but overall irrelevant secret society messages.

Following the bombshell that President Obama wanted to know what was going on in the FBI investigation of his former Secretary of State, the discussion moved over to last week’s 52nd edition of The Big Game, in which the Philadelphia Eagles beat the New England Patriots in a thrilling performance. Fortunately, the Department of Homeland Security’s bioterrorism risk assessment for the game was found by a kindhearted individual after being left on a commercial flight, and not a terrorist seeking to exploit security vulnerabilities identified in the report.

In other events that we’re glad didn’t happen, there was another false alarm incident, in which a tsunami warning was sent off to residents of the Eastern United States, Caribbean, and the Gulf of Mexico. This follows the high profile false alarm in Hawaii, in which a person with a decade of performance problems and complaints from co-workers issued an incoming missile warning.

Switching over to Europe, Switzerland became the focus of discussion after it was revealed that 27 folders of information related to the NATO-influenced Projekt-26 stay-behind army have gone missing from archives. P-26 was a paramilitary operation with little to no oversight that operated from 1950 until 1990 before their existence came to light. A former officer in P-26, Herbert Alboth, was murdered in his apartment after offering to tell the government everything he knew about P-26.

The MID this week turned to infamous skyjacker DB Cooper, and new revelations that he may have been a CIA operative, while also looking at other possibilities of Cooper’s identity and final destination.

The show is wrapped up with the renewed interest in the mysterious 1981 death of Natalie Wood, and also a quick note on the breaking news that Israeli Prime Minister Benjamin Netanyahu may be facing indictment on charges of corruption.