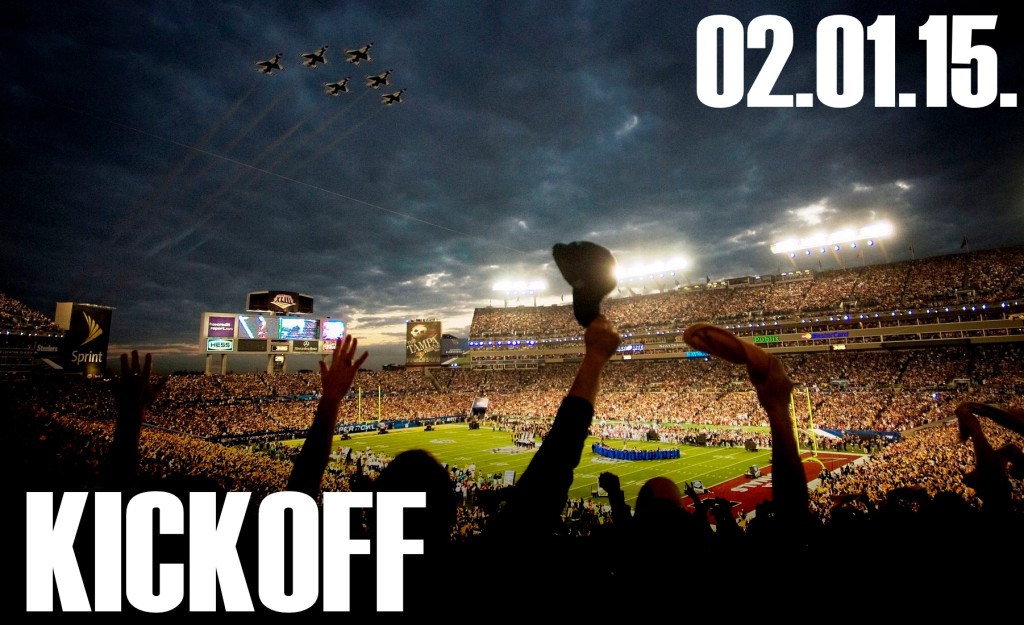 It’s Big Game weekend, and of course, there’s a conspiracy theory involving the Jets and the Patriots cheating scandal in the news (probably several, in truth). In the hours leading up to kickoff, why not kick back and enjoy the Middle Theory pre-game show where we look at all the latest allegations of NFL cover-ups and conspiracies, as well as these 10 Super Bowl predictions from unlikely sources.

McNonymous also asks when we’ll see the end of “political dynasties”, with the news that Mitt Romney will not run again in 2016, and hence, whispers stirring in the political sphere suggest already that we’ll be seeing a Hillary Clinton and Jeb Bush race… that’s right, another Bush-Clinton election. Run while you can, folks… it doesn’t matter what side you’re on, since it seems we’re headed back to being a monarchy.

Like what you hear? Consider DONATING TO MIDDLE THEORY.

In other news, the FCC Redefines Broadband, and McNonymous looks at the Dark Net’s Drug Councilor. We highlight the mystery surrounding the death of a defense contract worker at Saudi hotel and New Republic says the latest “giant conspiracy” with Obamacare is almost X-files… well, sort of. Finally, one of our listeners asks, should “anti-vaccination” parents be jailed According to this op-ed, we should jail ‘anti-vax’ parents, because your family’s right to be sick ends where public health begins.

To wrap things up, this Newsweek article caught The Mouth’s attention, by asking whether the Chernobyl disaster was actually a cover up for something even worse? It points to one of the greatest unsolved mysteries of the Cold War era… what was “The Russian Woodpecker,” and what was it’s actual aim?