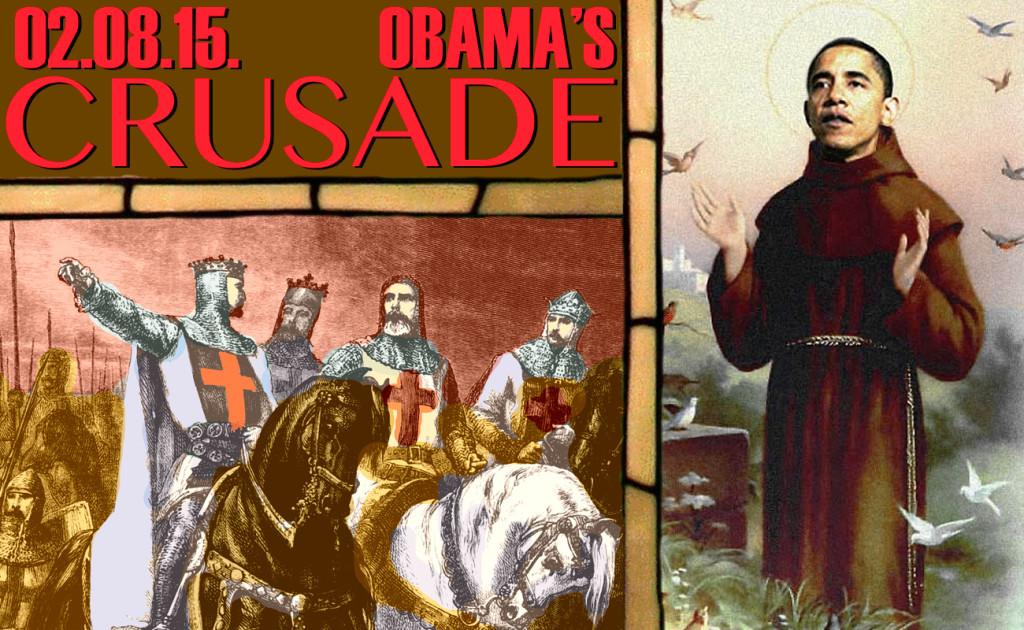 The Sentinels are on the watch this week, as Middle Theory examines the very most concerning issues of the day… like Katy Perry’s lawyers saying to the latest “Left Shark” vendor: “Cease and Desist!” Was Katy’s performance actually her tryout for the Illuminati order? All kidding aside, Rapid City Journal recently did an exposé on what it’s like iving next door to a Secret Society… who pays for their neighbor’s vacations.

This isn’t the only conspiracy-oriented story that’s been turning heads lately. For instance, it may have been ten years ago, but the death of Dr. Kelly, a MOD Weapons expert, still haunts our minds… and you’ll soon see why. It’s about as scary as that time the Pentagon lost track of 400 million worth of weapons it gave to Yemen… which was, like, last week.

Like what you hear? Consider DONATING TO MIDDLE THEORY.

But nothing is quite as concerning to us as the latest updates regarding that portion of Congress’s inquiry into the 9/11 attacks that were redacted before public release. All bullshit aside, what did the inquiry find that was withheld from the public, to the tune of 7500 words or so?

Moving on to the big story of this week, we examine President Obama’s latest gaffe: should our president compare ISIL to the Christian crusades, despite there being an 800-year difference? The NYT says, “Obama may have thought he was giving a straightforward history lesson at the National Prayer Breakfast… but that is not how many of his longtime critics saw it”. The Atlantic called it response from the political right, “Foolish, Historically Illiterate (and) Incredible“, and on leading Muslim group responded enthusiastically to Obama’s comments, inviting him to attend a mosque. Others weren’t so pleased, including MSNBC hosts Joe Scarborough and Andrea Mitchell.

Part of the problem with Obama’s comments have to do with the fact that, very recently, the latest ISIL video purporting to show a cruel killing featured the death by burning of a Jordanian pilot. As we can obviously see, all eyes are on ISIL… but looking back to late last year, Al Arabiya news service asked if this could this have been one figurehead’s plan all along?