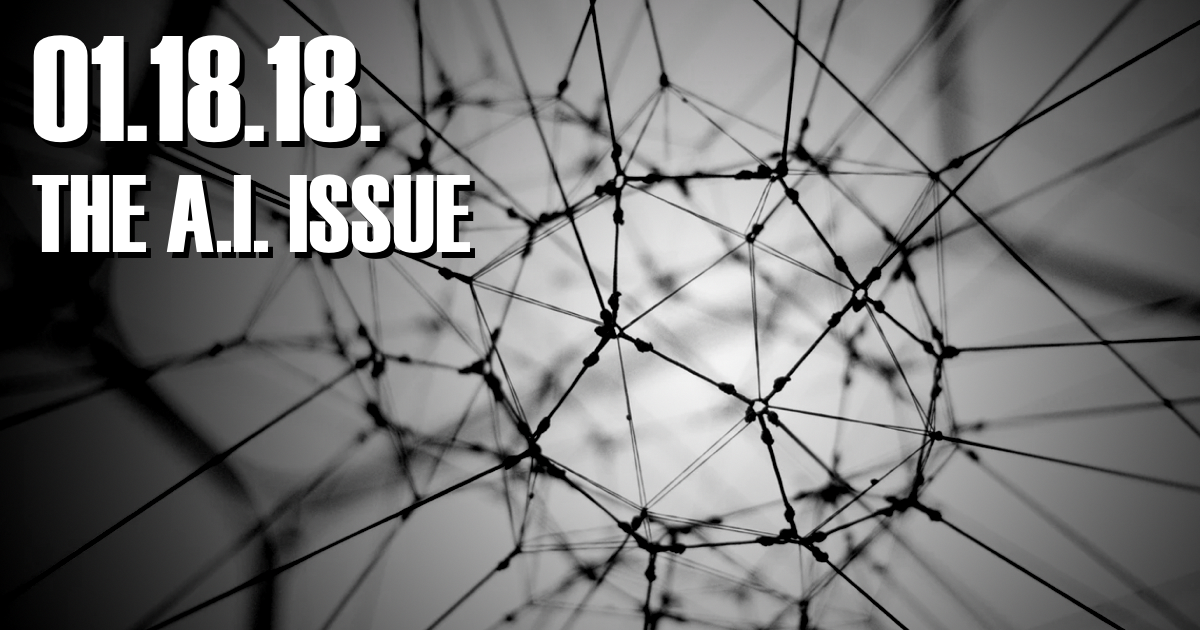 This week on Middle Theory, the looming threat–or promise–of advanced A.I. in our future is discussed.

We turn our attention away from politics to focus on other less agitating but equally important things. We start with a weather update to see what the stormy conditions look like at President Trump’s Ireland golf course, and then the equally stormy conditions that swept across Washington DC and the Mid-Atlantic region, probably causing over $130,000 in damage.

It happened to coincide with some news on the Daniels front, as two hooligans were identified on CCTC and subsequently arrested after stealing bottles of Jack Daniels to take to a wake. Then came some Charlie Daniels Band news, as Alabama, Alison Krauss, and others have stepped into the lineup at Daniels’ Volunteer Jam. Lots of storms, lots of Daniels this week.

Speaking of storms, things are heating up in Las Vegas over the 1 October shooting, as no new relevant information has been released recently. A lawyer for the victims argued in court that the Metro PD should release information, only to be countered by Metro PD’s lawyer that doing so would potentially compromise the investigation into other suspects, finally confirming that Stephen Paddock may not have acted alone.

From the conspiracy of Las Vegas to the conspiracy of the stars, the conversation turned to two glaring mistakes in the past week made by those entrusted to send us to safety in our nearest bomb shelter: False missile alert warnings in Hawaii and Japan, announcing the launch and imminent impact of an ICBM from North Korea. How did this happen? Why did it happen? And does it have anything to do with the increase in meteor/meteorite (Micah explains the difference between these terms) activity in the Northern Hemisphere?

Segueing from cosmic stars to vegan stars, we take a brief look at Moby’s explanation of his Fusion GPS dossier posts about Trump, saying that he was asked to do it by the CIA in order to spread awareness.

The MID this week takes a look at Artificial Intelligence, and whether or not we can or should trust machines. Julian Assange says we should beware of state-sponsored, AI-controlled social media, while Nobel Prize-winning economist Robert Shiller provides some context from his own field. We spend some time on self-driving cars, touching on Uber and Volkswagen, and how Assange’s fears of AI-controlled social media could potentially impact your driving experience.

It wasn’t just self-driving cars and social media talk though, as Micah provided enough terror through the medium of Roko’s Basilisk to haunt your artificial intelligence nightmares for the rest of your life. If your life is even real, as you may even now be living in a simulation built by the Basilisk in order to create and subsequently maintain its own existence.

This week’s show is wrapped up with an update on the Trump-Russia relationship, after successfully avoiding the topic for nearly two hours. Was Russia funneling money into the NRA in order to provide a domestic source for their funding of his campaign? Don’t worry, the FBI is investigating.