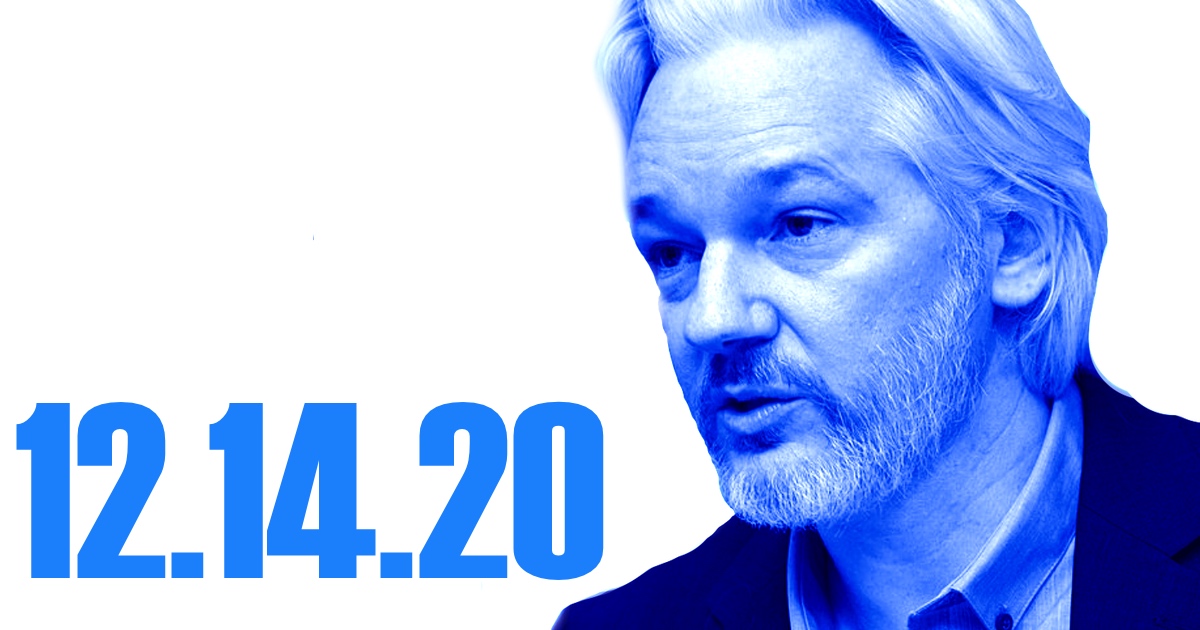 As speculation ensues about whether Donald Trump will issue pardons during his final days in office, many are weighing in on whether Wikileaks founder Julian Assange may be on the list.

This week, as health officials in Wisconsin are warning residents to avoid eating raw meant “cannibal sandwiches” this holiday season, the first wave of vaccines are being deployed as part of “Operation Warp Speed” begins. We also look at the recent story involving the apparent hack of a Texas IT company and services it provided to a number of government agencies, which allowed them to become compromised.

However, trending on Twitter today had been the idea that in his last days in office, Donald Trump might attempt to pardon Julian Assange, an idea that has received widespread support, even from the likes of Edward Snowden. While the story had been based on bad information posted on Twitter, we look at why many are saying it could still happen, and much more on this week’s edition of Middle Theory.