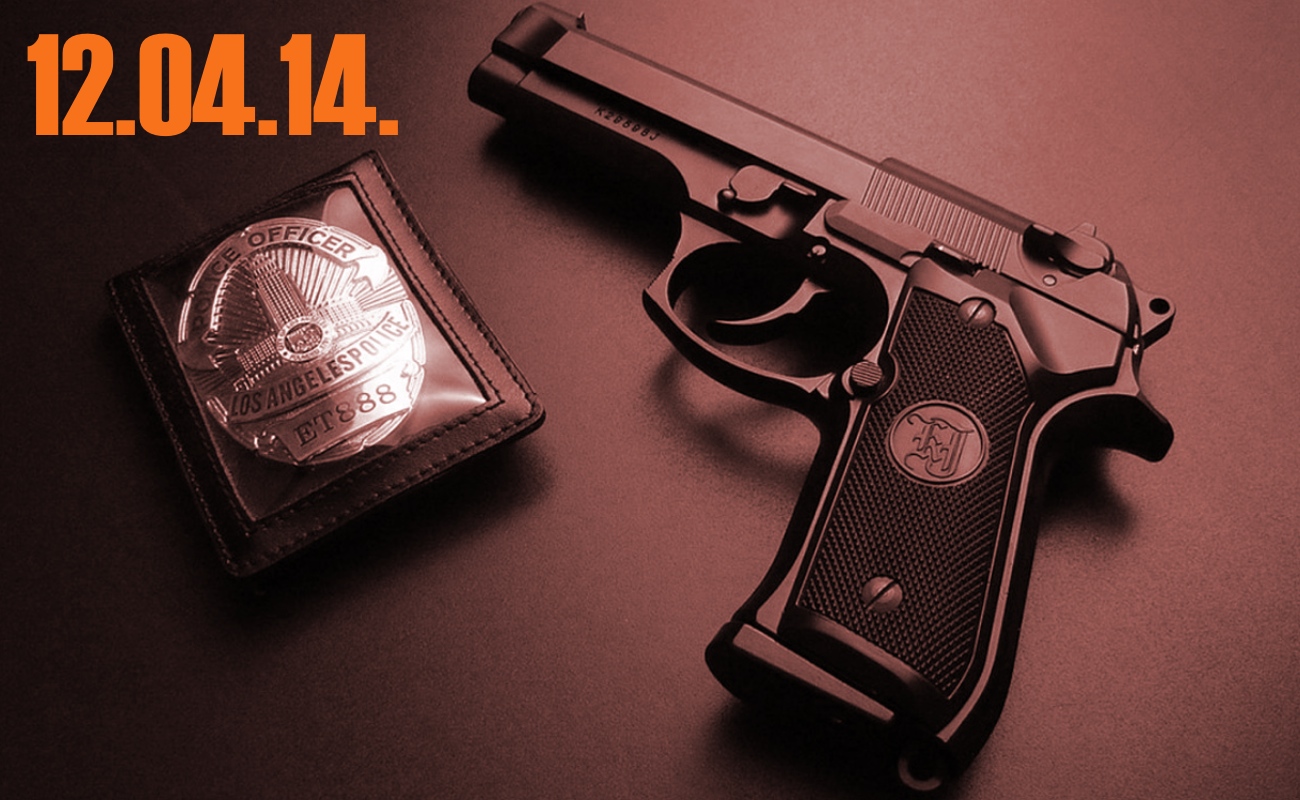 It’s that time of year: holiday specials are numbing the minds of Americans, kicking things off with Peter Pan Live The live broadcast got our attention, since it features “The Classic” himself, Christopher Walken, along with an “indigenous update” of sorts, where one song portraying stereotypes of Native Americans was updated and changed for the NBC production. Then, we consider the frightening possibility that Kevin of Home Alone fame was actually the inspiration for the killer Jigsaw in the Saw films. Can you say “conspiracy”?

Then moving along to bigger news, Sony gets hacked hard, and while USA Today had claimed it was a likely North Korean retaliation for the upcoming film The Interview, Wired argues that may not be the case. We also take a look at the latest update on Military sexual assault reports, which increased 8 percent in 2014, in light of a recent note to readers from Rolling Stone with regard to a changing narrative about the widely-publicized Virginia University gang-rape story the magazine ran.

The most controversial running narrative in the media as of late, however, has to do with the high-profile coverage of police shootings involving unarmed African American men. Featured are a recent instance where a cop fatally shoots unarmed black man in Phoenix, and elsewhere, the Eric Garner case in New York is garnering cries for justice in an arrest attempt that resulted in the man’s killing. Meanwhile, The Atlantic gives a breakdown comparing the Eric Garner and Michael Brown cases, both of them deaths without indictments of the officers involved; and finally, we examine the tragic case of Tamir Rice, and the fact that the officer who shot the 12-year-old was deemed “unfit” in his previous position with law enforcement.