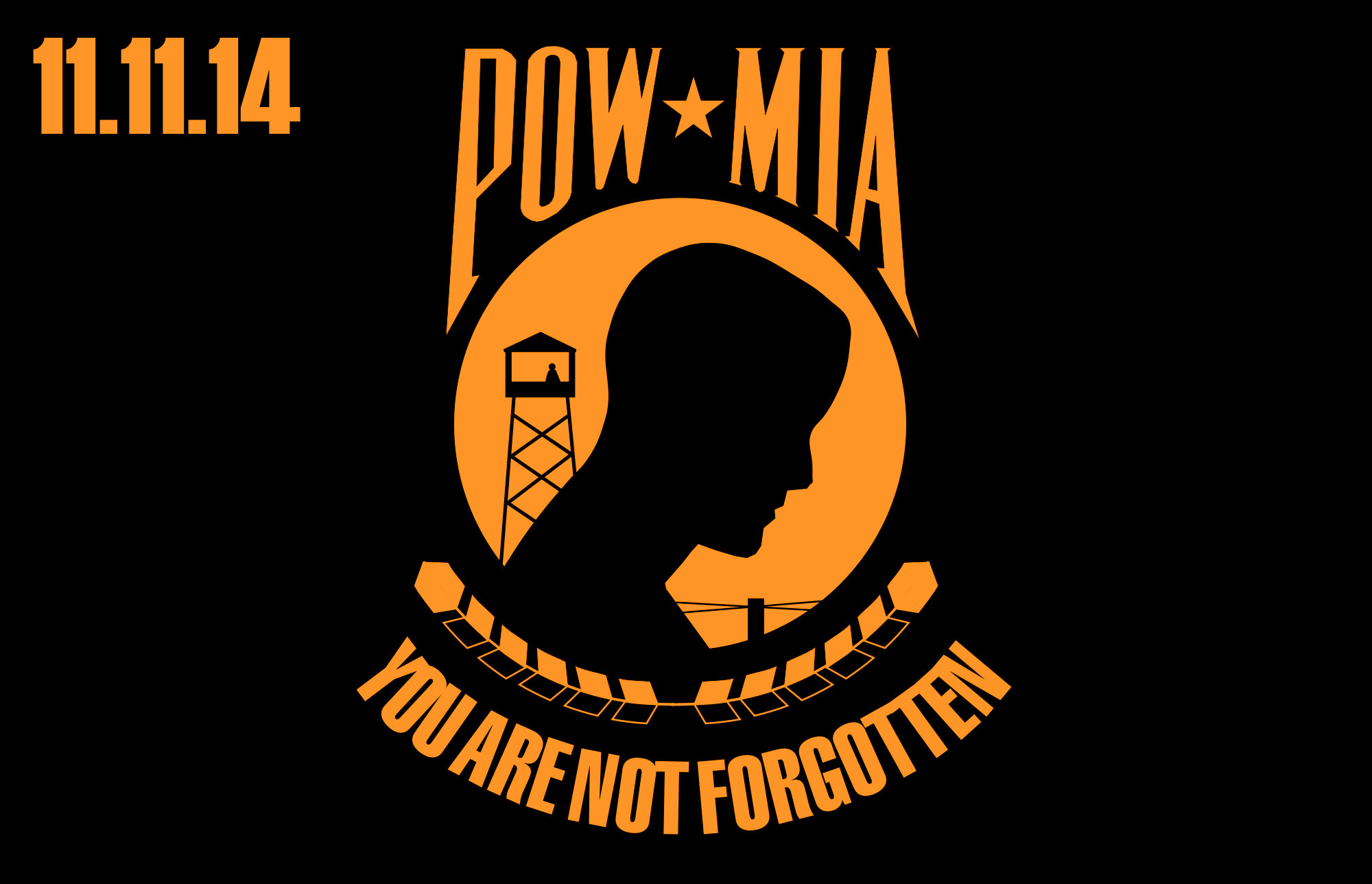 This week’s program features a tribute not only to our Veterans of war, but also to those missing in action, and the controversy surrounding failed attempts to locate and recover servicemen who may have been left behind in foreign conflicts.

Before getting into serious matters, we do pay a dutiful nod to one of our many imitators, the infamous “Round Table” Secret Society, just before diving briefly through a portal into a hellish alternate dimension where the Middle Theory Podcast is hosted by a second-rate ghost-hunting club.

We also examine a report of a weird incident at what some claim is a secretive, well-guarded “FEMA Prison,” in addition to analyzing the general culture of conspiracy surrounding such ideas. This includes discussion of many of the key players in the conspiracy and patriot movements, ranging from William Cooper and Alex Jones, to stories discussed around that time by radio host Art Bell on his late night broadcasts. Then turning our attention to a different radio host accused of pedaling “conspiracies,” we examine pundit Ed Shultz’s treatment of Glenn Beck and a recent disclosure of extensive health concerns Beck has faced over the last several years. Is it right to politicize the suffering someone (like Beck and his family) have undergone?

Then we turn our attention to another aggravating issue… the continued assertions that a recent FBI fact sheet proves there were no deaths at the Sandy Hook shooting. Quite the contrary, McNonymous and the Mouthy Doctor present Middle Theory’s recent findings, which actually do point to data which can account for the apparent “anomaly.”

Finally, we present our complete examination of the POW/MIA issue, and how there have been elements of confirmed secrecy, as well as suspected instances where career politicians and others have contributed to cover-ups which benefited their careers. Among the key players we examine are patriot Bo Gritz and his post-service rescue attempts, which according to a former Delta Force operative, may have contributed to the thwarting of two attempts to rescue POWs in the early 1980s. This allowed numerous agencies involved with the oversights to save face for decades. Were there indeed prisoners of war who were left behind following the Vietnam War, and who managed to go unreported thanks to circumstances, and perhaps certain operations carried out by government agencies?

If you enjoy this podcast and the subjects and analysis we feature, please consider supporting Middle Theory. There are a number of ways you can do this:

Finally, you can also share this post using the social media buttons below. We appreciate all your support of what Middle Theory provides.