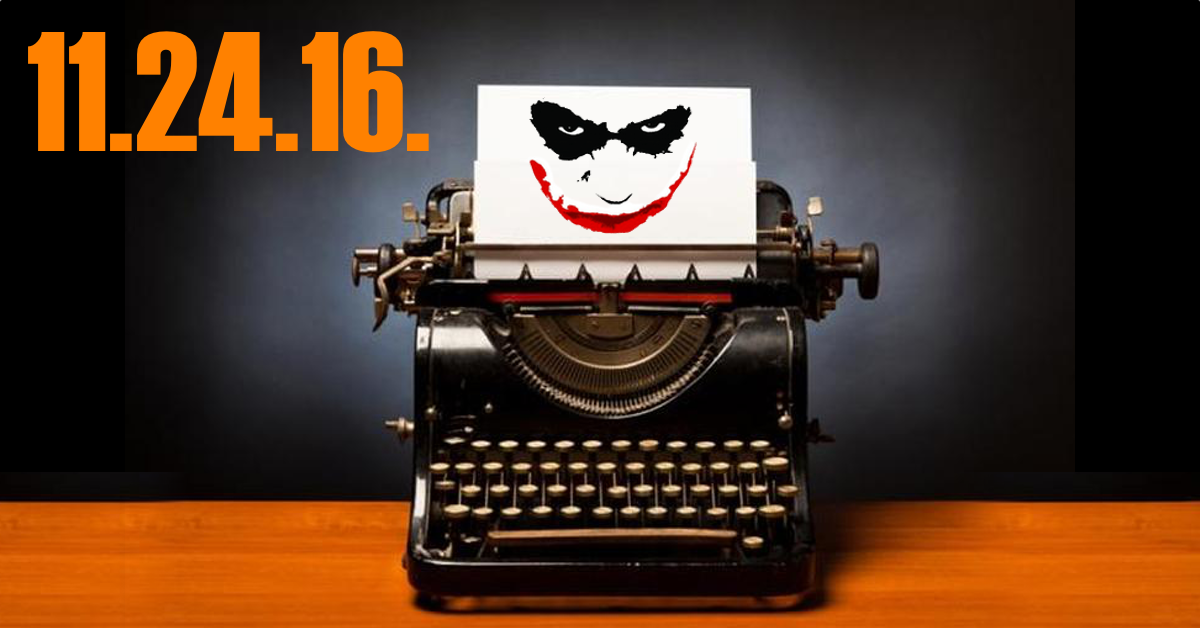 On this edition of Middle Theory, we examine reports of “fake news”, and examine whether even credible news sources can be relied upon for honest, and unbiased reporting.

Whether it’s “post-truth” being cited as Oxford Dictionaries 2016 word of the year, or it’s rampant claims of “fake news” and sensational media used to steer public opinion, 2016 has indeed been a year for questioning the media representation of reality. First, we look at the way “citizen journalists” have claimed to unravel a nefarious plot within John Podesta’s leaked emails, which has been dubbed “Pizzagate.” How much verifiable information can be attributed this story, apart from pure speculation, and does the attention this is getting actually detract from legitimate focus that could be given to organizations that help fight human trafficking, slavery, and sexual abuse?

Elsewhere, our major networks, it seems, are run by Machiavellian Phonies, Frauds, and Hucksters that realize that “the ends justify the means”… something we’ve been saying here on Middle Theory for a long time. Reports of “Fake News” range from a study on Facebook’s partisan fake news, which asks if Facebook is manipulating people’s newsfeeds to show fake, partisan stories; we also look at whether Facebook may be experimenting with software that censors posts in other countries.

We also look at the latest developments with Trump’s transition, and the latest additions to the roster, Betsy DeVos and SC Governor Nikki Halley, and the possible inclusions of outspoken Trump rival Mitt Romney as Secretary of State, as well as former GOP hopeful Ben Carson for HUD director.

Happy Thanksgiving to all of you out there celebrating this holiday! We hope that all of you are able to kick back, relax, and enjoy yourselves with family, enjoying a nice hot buttered rum, and enough delicious turkey and staple sides to be regretful the next MORN. 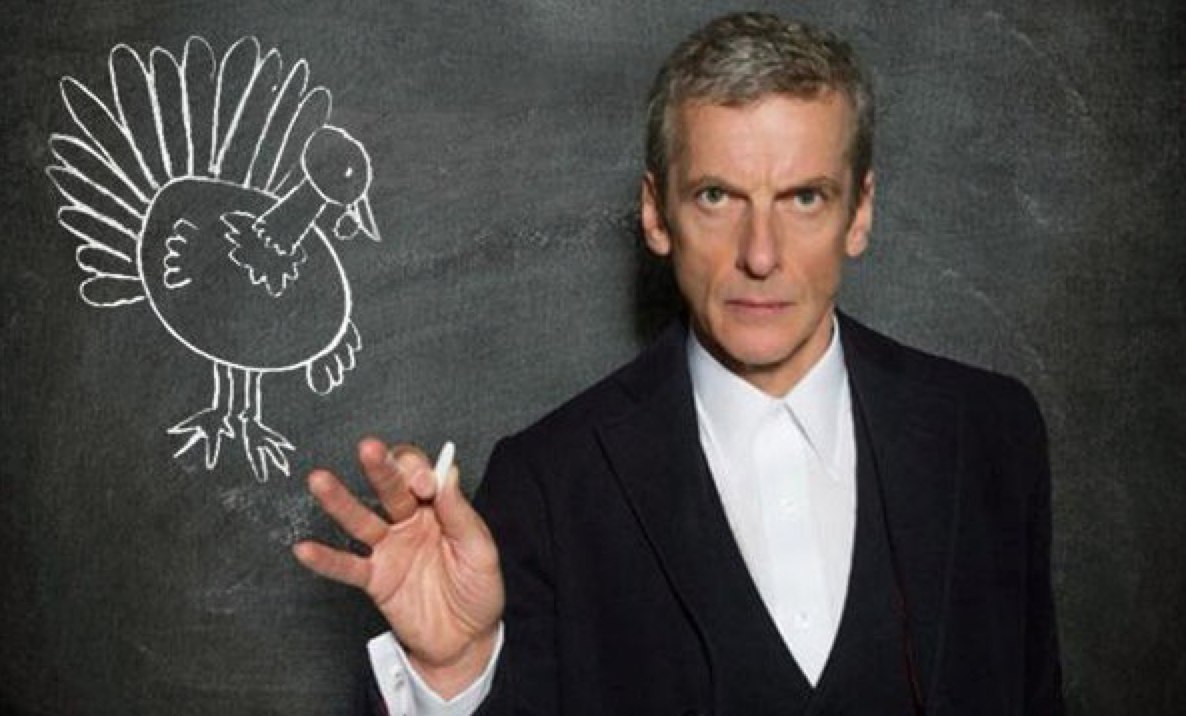 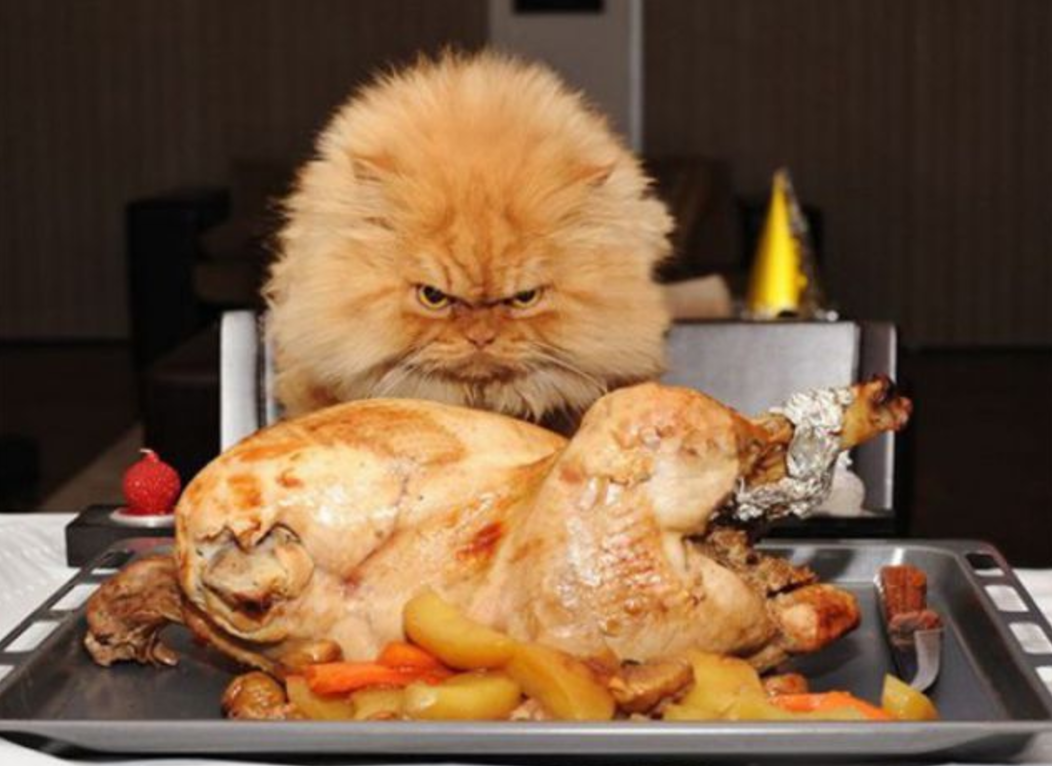 We’re especially thankful this Thanksgiving season for those who donate to the program. Your contributions help support the work that goes into audio production, research, artwork, and other effort that is put into each episode of Middle Theory. This week, special mention goes to: