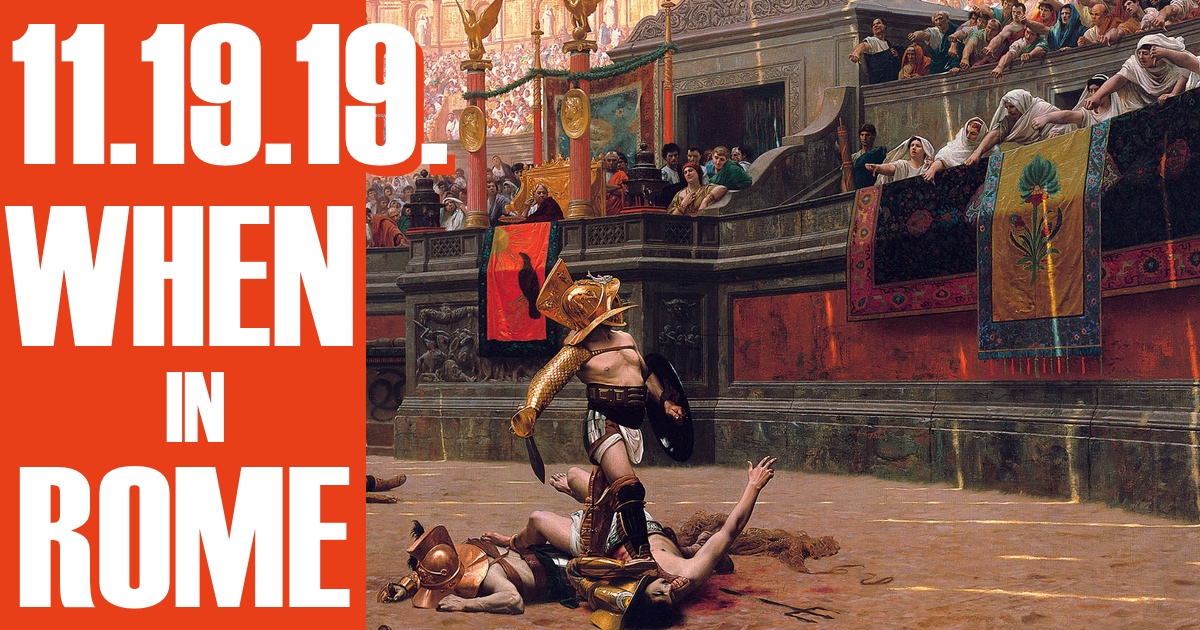 As the 2019 impeachment proceedings continue, we take a look at its historic roots in ancient Rome, and the rationale the Founding Fathers gave for it in the United States.

Many have debated what some call the “genius” of Kanye West, which might more accurately be described as a basket of paradoxes: he is a leading pop artist of ethnicity, but one who embraces Donald Trump and his message of “Make America Great Again.” After singing about sex, drugs, and hip hop for years, he has now embraced Christianity and the Megachurch movement (if one can call it that). Critics are asking what Kanye’s real motivations are… has he “seen the light,” or has he really just got dollar signs in his eyes?

We also look at the alarming “Groyper” phenomenon, which involves a group of Alt-Right infiltrators who have begun to appear at events held by conservative voices like Ben Shapiro (as well as “conservatives” like Dave Rubin),and even Donald Trump Jr., arguing about immigration issues, and why these commentators and personalities take too-soft a stance against it. Even more curious is why someone like Michelle Malkin would endorse them, which has resulted in her being booted from the Young America’s Foundation.

Finally, getting around to the recent impeachment proceedings, after recapping some notable “high points” in the last three days of hearings, as well as a bit of focus on Lt. Col Vindman and his testimony on Tuesday, we look at the way that many commentators are concerned about how things might shake out for American government in light of all of this, with particular focus placed on the lessons of history. This brings us to the roots of impeachment in Ancient Rome, and why the American Founding Fathers (including monarchist Alexander Hamilton) borrowed the Roman idea, but allowed for its use with the President, and not merely Senators as the Romans had. There is one particularly surprising reason why they felt this was important, which we discuss this week, along with (yet another!) update in the ongoing Jeffrey Epstein scandal.