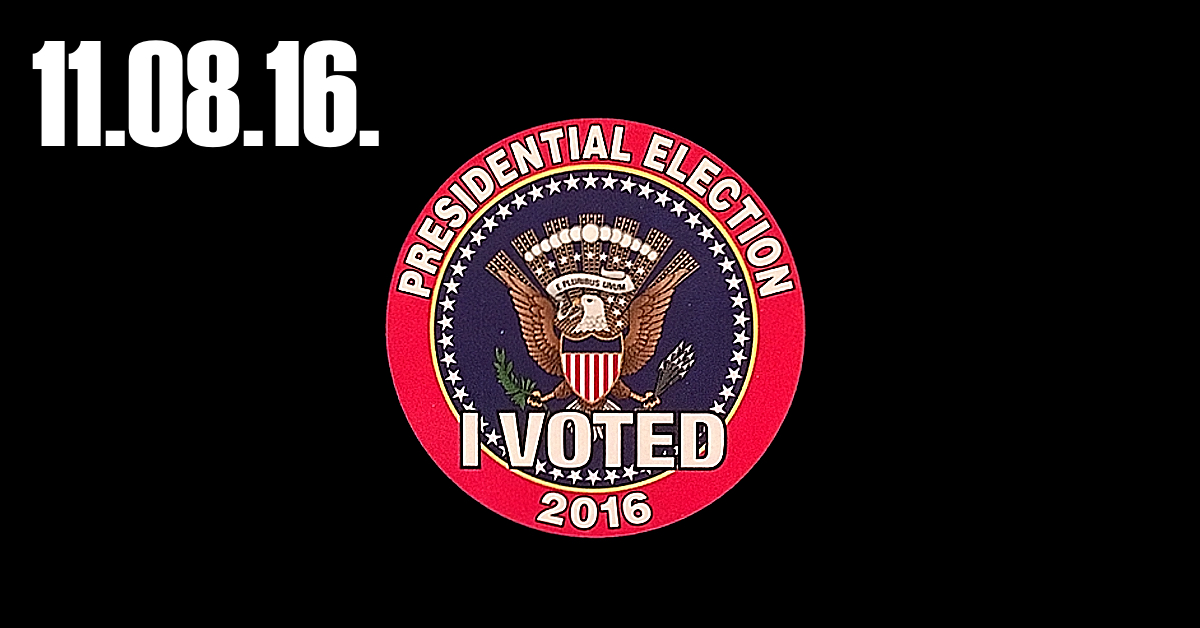 This week on Middle Theory, the boys in the bunker bring election coverage in the hours leading up to the final countdown of election 2016.

As Americans take to the polls across the country, election fraud, voter intimidation, and a number of other issues face the American people… in addition to the media treatment of an already bizarre and polarized election season. Hence, we take time to examine a number of the stranger election-related stories to have emerged in the last few days; including the recent, ridiculous claim that John Podesta’s emails contain a code for child sex. Elsewhere, we’ve seen ‘Alt Right Conspiracy Theorists’ obsessing over ‘Pizza’ references in Podesta’s emails, and the bizarre theories about references to “Spirit Cooking” and allegations of a strange, ritual dinner… all of which appear to be pure speculation.

Such was the case with Steve Pieczenik’s claims of a ‘Clinton Takeover’ of the U.S. and the ‘Secret American Revolution’, in advance of election 2016… meanwhile, actual polls in advance of the election seem to show Hillary Clinton with a slight edge over Donald Trump, whose family says he will accept the results of a “fair” election. What qualifies as “fair” to either candidate may be anyone’s guess…