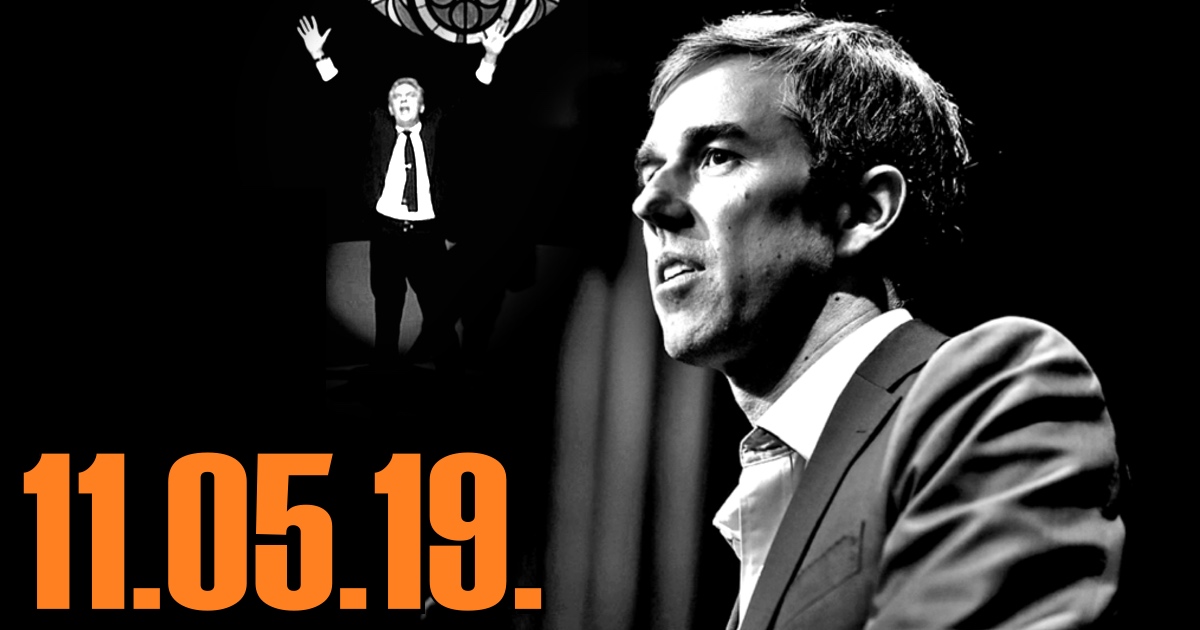 This week, as we ponder the words of the “Mad Prophet” Howard Beale of Network fame, we look at Epstein updates and Election news in advance of 2020.

“This tube can make or break presidents, popes or Prime Ministers; this tube is the most awesome god-damned force in the whole godless world! Woe is us if it ever falls into the hands of the wrong people…”

Thus spake Howard Beale, the “Mad Prophet” of the airwaves as depicted in the classic film Network, as he described an entire television generation “that never knew anything that didn’t come out of this tube.” As we consider Beale’s words, we look at some of the latest revelations in the ongoing saga of the strange death of billionaire pedophile Jeffrey Epstein, following the release of a bombshell new candid video of an ABC News anchor discussing how she had not been allowed to break the news about Epstein, his connections to the rich and powerful, and even U.S. Presidents.

Then later in the show we turn our attention to the local elections occurring around the country, and what they mean in advance of 2020. Issues range from Beto O’Rourke and his influence on Texas politics, as well as shifts between Democrat and Republican strongholds in various Southern states. We also touch on the controversy surrounding the idea of raising the legal voting age in a general election should be raised to age 16, and also what the impact could be if scary “Deep Fake” videos were to start appearing during this, or any future election.

Finally, what are the political reasons behind the recent statement by more than 11,000 scientists who came out in support of the idea of population control? We think it’s a slippery slope, but then again, the statement was issued just one day after measures began to enact Donald Trump’s plans to withdraw the U.S. from the Paris Climate Accord.

Image in episode art by Gage Skidmore via Wikimedia Commons.