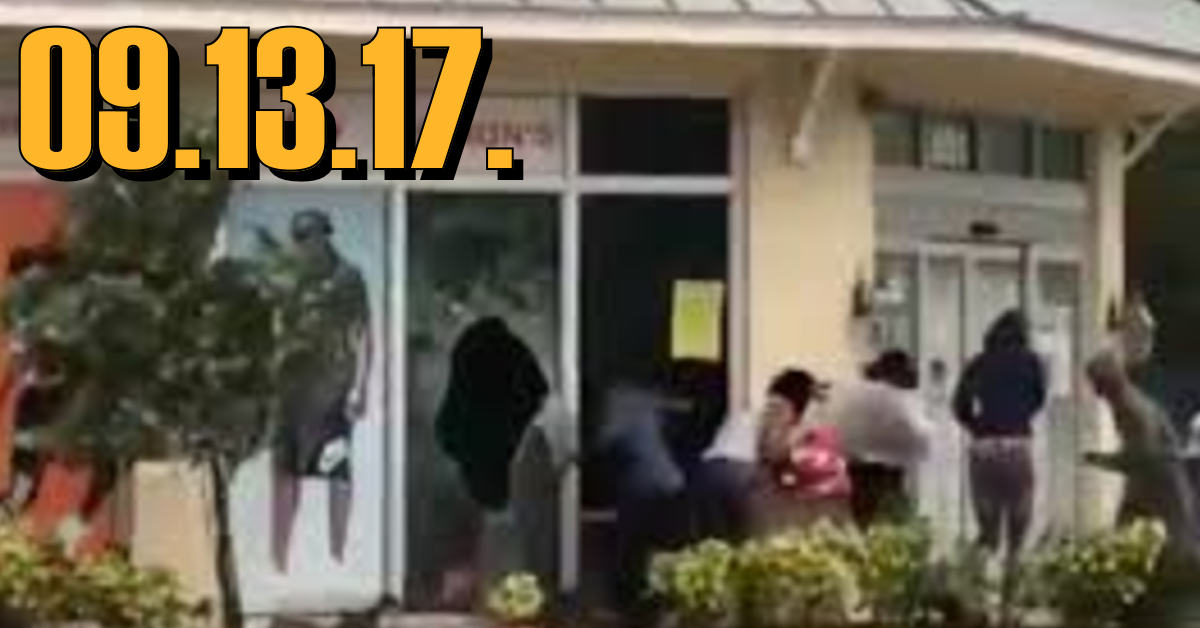 This week on Middle Theory, in the wake of Hurricane Irma, news of looting in the Miami area has taken the center stage.

Before a quick recap of what’s been going on in the aftermath of Hurricane Irma, we take a moment to look at how (and why) Americans need to “dig themselves out of the shit, and get educated,” in the words of Dr. Jacoby. We also look at how Hillary Clinton has been making the rounds in the news, in promotion of her new book. After several media appearances, have we learned anything new?

Finally, after the unprecedented arrival of Hurricane Irma in the Caribbean,we have reports of looting amidst those who remained behind during the disaster. Is all what it seems to be, and what does this have to do with racial issues that are ongoing in America today? Or perhaps, is the situation with the looters, and the way the media has been reporting it, being blown out of proportion? As one commentator put it, “shut up about hurricane Irma looting in Miami,” and look at the real problems.

Finally, who is the strange Russian mystic who not only influences Vladimir Putin, but also may be an influential figure behind America’s “alt right”? We look into all of this, and more, on this week’s edition of Middle Theory.

AUDIO: Alex Jones on the looting in Florida, and racial issues