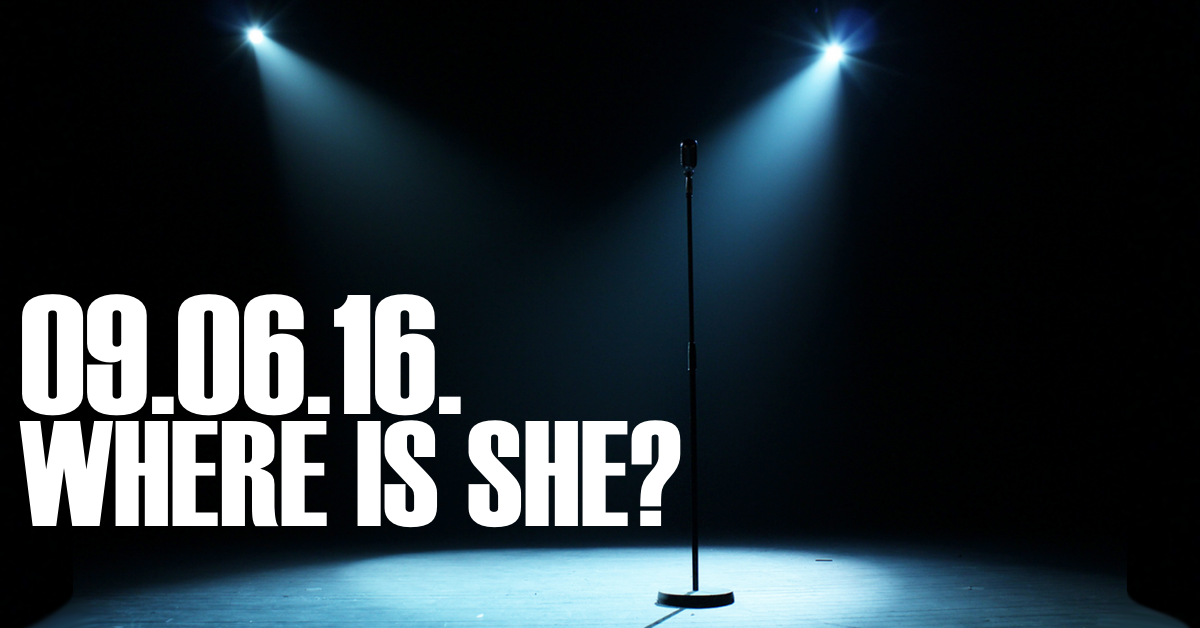 This week on Middle Theory, we look at the controversies surrounding Democratic Presidential Candidate Hillary Clinton’s unwillingness to hold press conferences, and why this is an issue for this election.

As Micah and Chris take to the airwaves, news of “creepy clowns” seen in the Carolinas are causing concerns among law enforcement agencies… elsewhere, unrest has erupted in Hong Kong following local elections that have some asking, is China next up for a “Brexit”? Also, scandals emerge in the world of soccer, as long-held homophobic trends rear their ugly heads again. And what lays in the future for Uzbekistan, whose president (known for supposedly boiling captured political enemies to death) has died?

Getting to the heart of things happening in the news, we turn our attention to the controversies surrounding Democratic Presidential Candidate Hillary Clinton, and why she seems so intent on evading the press. With one candidate that likes playing “hide and seek” with the media, and another who is more afraid of the debate moderators than his own political opponent, such oddities only present further evidence for this being the strangest election in recent memory.