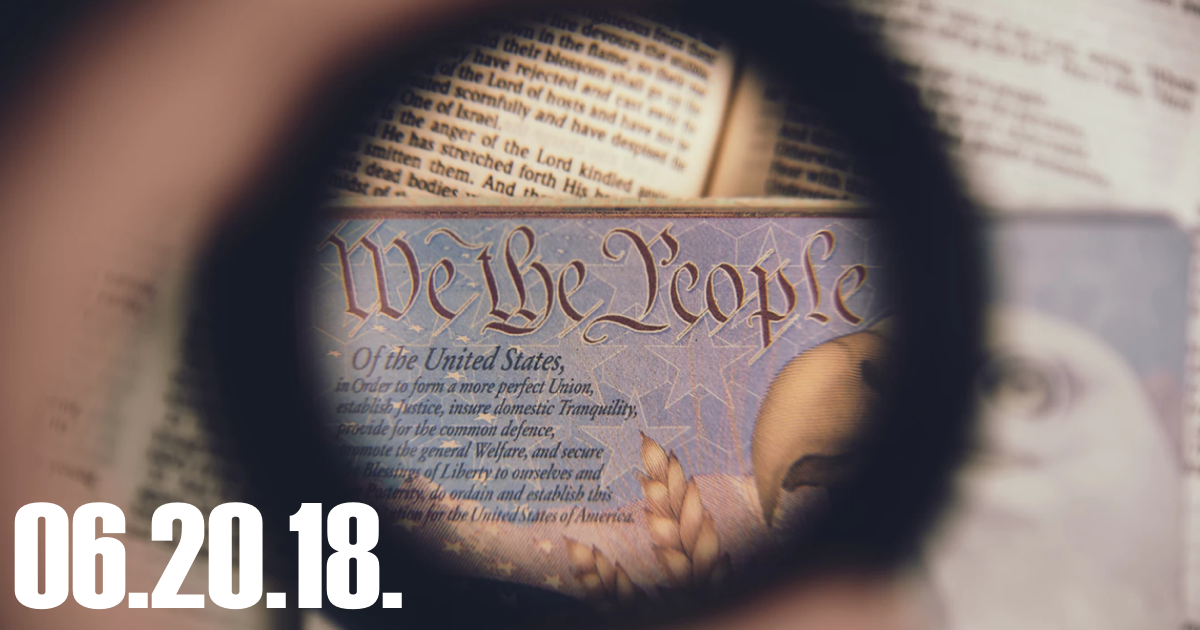 On this edition of Middle Theory, a combination of issues and current events are addressed, within the broader discussion of free speech in America, issues with the education system, and identity politics.

On this edition of the podcast, Reverend Oakley (who is paradoxically also our resident secularist) joins Micah for a “riffin'” discussion on philosophy, as it applies to issues being faced in America today. For those who aren’t aware, “riffin'” is a term Micah borrows both from his line of work as a guitarist, as well as a term used by his good friend Vance Pollock in relation to a free-form conversation over a number of related or unrelated topics.

Subjects we touch on include free speech, protests on American campuses and universities, and the political discourse occurring in the media in the era of Donald Trump. We also hone our sights on statements made by HBO host Bill Maher, who is under fire (as usual) for saying that he hopes for a recession, knowing that this could be the end of Trump’s presidency. Whether or not it’s a realistic objective, is it anything that one should really “hope” for, considering the broader repercussions?

We also touch on issues pertaining to politics, centrism, the state of the media, Liberalism and Conservatism, and a range of other ideas, in addition to a slew of emails from our listenership in response to last week’s episode on the death of Anthony Bourdain and discourse on the issue of depression and suicide… all of this and more on this edition of the Middle Theory podcast.