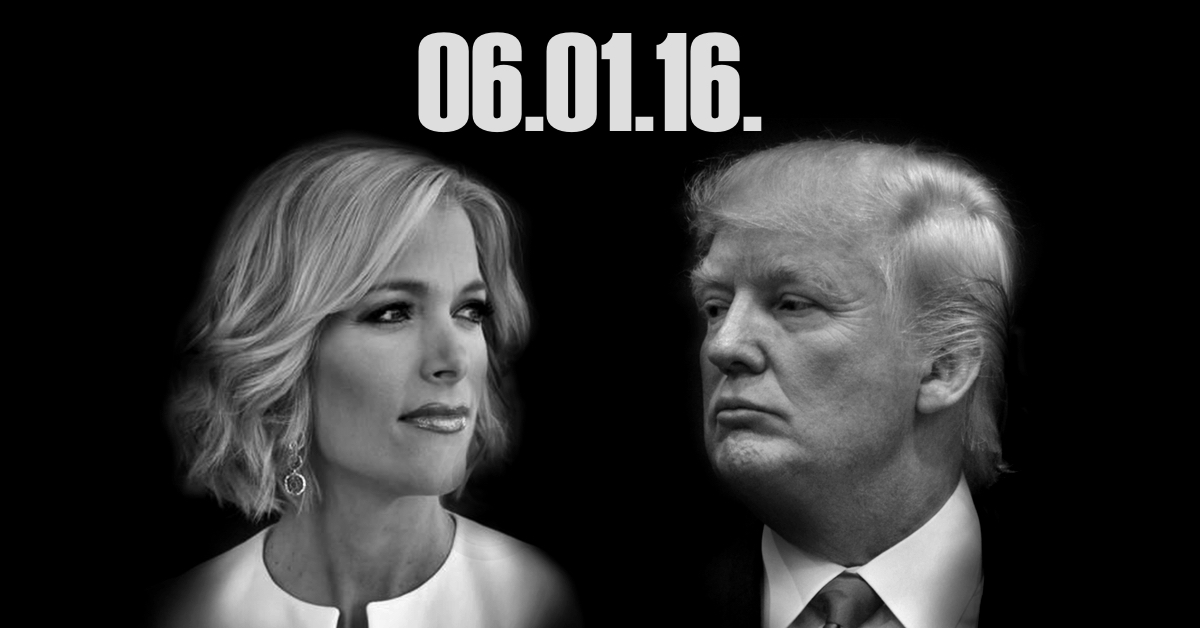 This week on Middle Theory, we welcome McNonymous back to the United States, as he comes to us live from Newtown, Connecticut, where the tragic Sandy Hook shooting transpired. We recap his research from a few years back (that in likelihood inspired a later Snopes.com article) which debunked fringe claims about “zero deaths” that occurred resulting from Adam Lanza’s attack at Sandy Hook elementary, and remember the lives affected by the incident.

Then looking to the news, the latest developments in the EgyptAir Flight 804 search indicate that the plane’s ‘black box’ signals have been detected, according to French investigators. And speaking of French, just who is David French, apart from beng the guy Bill Kristol has named as his proposed Third-Party Candidate? Meanwhile, we’re just as disappointed as you are that the proposed Trump-Sanders debate won’t be happening, as we get Bernie’s impressions about Trump’s move to disengage the idea. And speaking of Trump, the recent interview he did with (gasp!) recent adversary Megyn Kelly is actually more interesting than many may realize… is Fox News forcing Megyn to “make nice”, now that everyone is rallying behind Trump?

Finally, police are investigating the family of the three-year-old boy ‘rescued’ from slain gorilla, Harambe, at the Cincinnati zoo. We look at the possible implications and repercussions, as well as a story about ‘Neo-Nazis’ wearing sausage necklaces that lobbed meat at vegans in Tbilisi, Georgia, and what Reddit’s CEO recently had to say on native ad campaigns, where he noted that ‘we know your dark secrets’.

DONATES: Special thanks to Jonathan Kaufman for his donation last week, which helps sponsor this episode and the work that went into producing it for our listeners and honorary members of The World’s Most Secret Society around the meme-sphere.