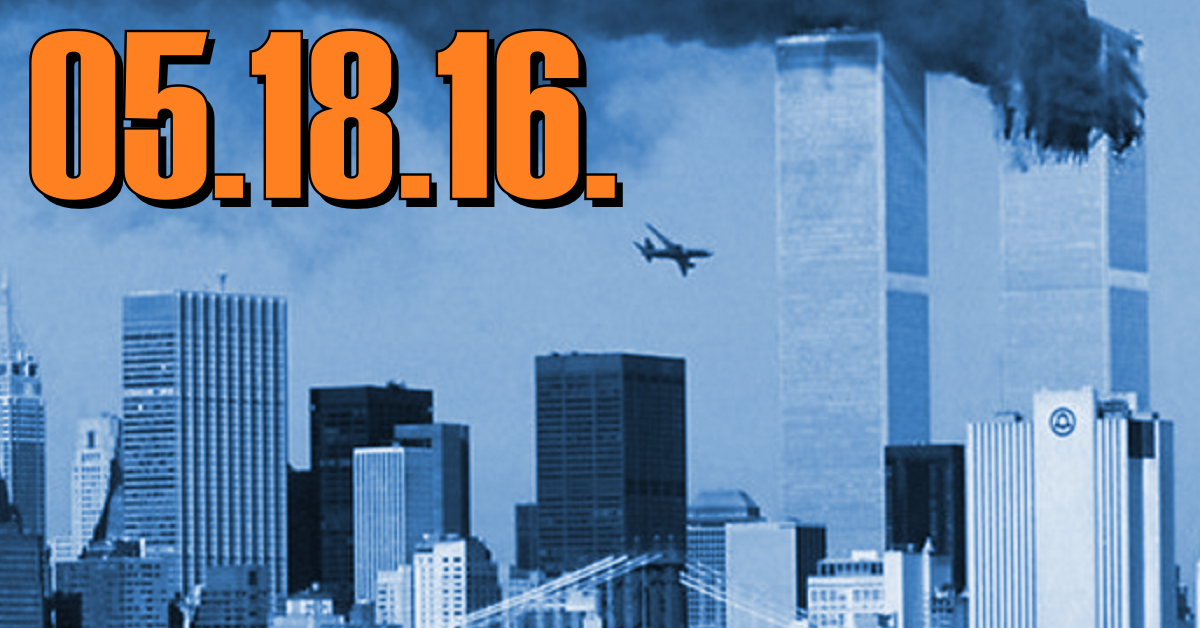 This week on Middle Theory, Micah and McNonymous begin with a discussion about diversity: I mean really, is it fair to always say “MORN,” “NOON,” or “EVE,” when at any given time it might be any… or all of these at once? We then talk about why the Terminator films may contribute to our ultimate demise in a politically-correct robot-filled future, and how all of this ties into Alan Moore’s Watchmen graphic novel.

Moore’s classic (as well as the film rendition based on it) feature a false-flag attack where, in Moore’s written version, a bogus alien attack is carried out in order to mislead the public. A very similar idea has been floated by some UFO proponents over the years, in which some believe various government operations might be carried out with the help of a persistent belief in alien life… could such an idea ever be used in similar ways that involves artificial intelligence, and the growing fears associated with it?

Moving on to election news, consider the following obituary, which actually appeared online recently: “Faced with the prospect of voting for either Donald Trump or Hillary Clinton, Mary Anne Noland of Richmond chose, instead, to pass into the eternal love of God on Sunday, May 15, 2016, at the age of 68.” That pretty much sums everything up in America right now.

Elsewhere, Bernie Sanders, despite his popularity among young American voters, seems to be continually downplayed by the media. While riots and violence have most often been associated with Trump rallies during this election season, things nearly took a turn for the worst in Nevada as Bernie Sanders supporters went after

Regarding the ongoing controversy surrounding the long-awaited release of a redacted portion of a Congressional 9/11 report, the New York Times recently reported the following: “The National Archives released a series of memos written by Sept. 11 Commission staff members, a compilation of numerous possible connections between the hijackers and Saudis inside the United States. The document appears to be a glimpse into what is still contained in the classified 28 pages of the congressional inquiry into the 2001 attacks.”

We look at these memos, and what information they contain relating to the controversial 9/11 report, as well as the FBI’s 80,000 or so documents they’ve kept about the entire affair, and how the families of 9/11 victims are now being cleared to file lawsuits against the Saudi government for its alleged role in the attacks.

Finally, a leading spy chief says foreign hackers may be targeting presidential candidates, and new allegations about Donald Trump ask whether he may be connected with a former mafia-linked figure. Trump says it ain’t so, but the character in question says otherwise… of course.