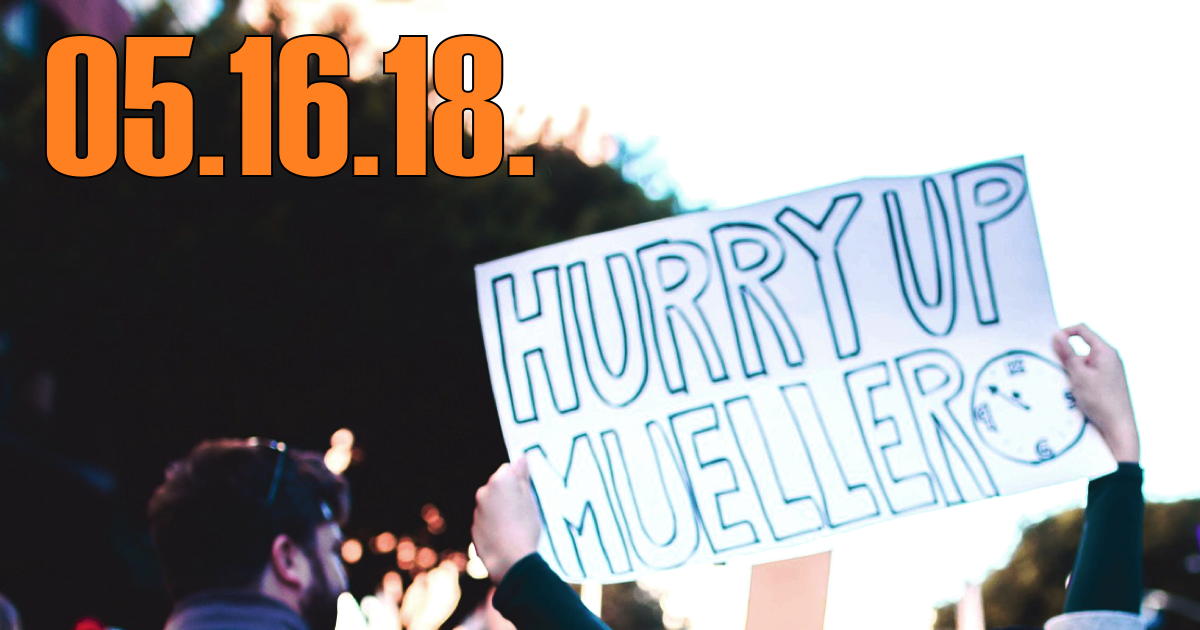 On this episode, we mark one full year since the beginning of the Mueller Probe, with the release of thousands of pages of Trump Tower meeting transcripts by the Senate Judiciary Committee.

Continuing our discussion from last week about the so-called “Intellectual Dark Web” referenced in a New York Times opinion piece, we look at some of the ways the new intellectual movement in America is coming to fruition thanks to the likes of educators like Bret Weinstein, psychologist Jordan Peterson, and podcaster Joe Rogan.

We then look at the recent budget proposal plan put forth by Senator Rand Paul of Kentucky, which would potentially balance the U.S. Budget within the next five years. For those saying it couldn’t happen, it happened once before during the Clinton Administration (with the help of House Republicans under Newt Gingrich), who managed to balance the budget in just four years of a seven-year plan. We also spend some time looking at the history of budget balancing in U.S. politics.

Getting to the MID, we spend some time looking at the newly released transcripts of interviews that occurred between Donald Trump Jr. and a number of others, which outline discussions and meetings that took place at Trump Tower during meetings with Russians in 2016. According to the Committee on the Judiciary, “As a part of its oversight of the Justice Department’s enforcement of the Foreign Agents Registration Act and federal investigations into potential improper influence during the 2016 presidential election, the Senate Judiciary Committee conducted bipartisan staff interviews with and submitted written questions to witnesses regarding circumstances surrounding the June 9, 2016, Trump Tower meeting.”