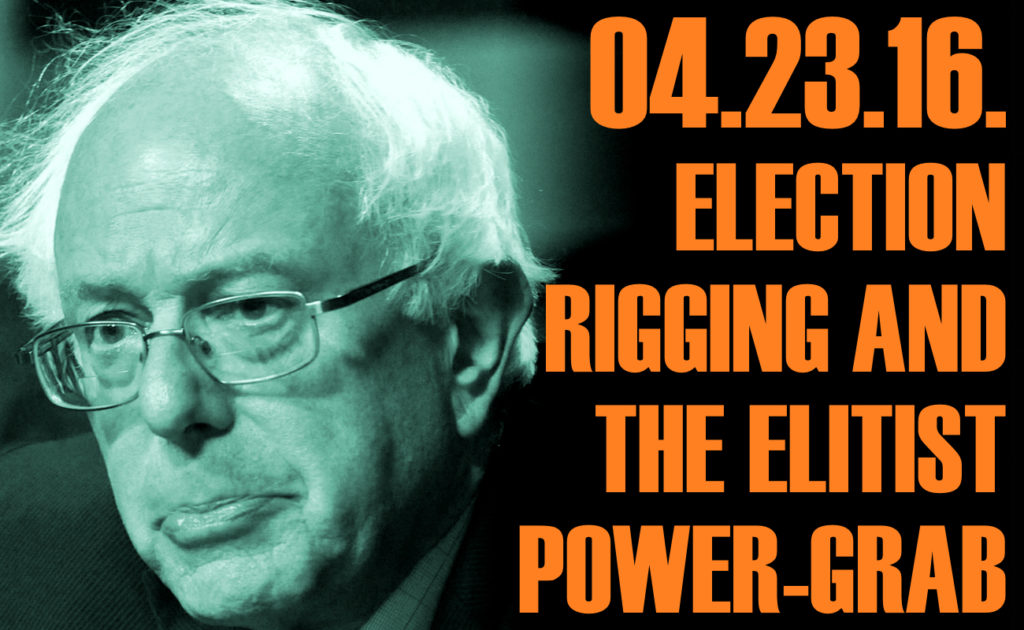 This week on Middle Theory, Micah is joined by guest co-host Matt Oakley, longtime compatriot and senior fellow of the World’s Most Secret Society, as McNonymous is tracing perilous paths across southern Iceland (including a nearly death-defying drop by the country’s largest waterfall… more on than next week).

Meanwhile, all hell is breaking loose in North Carolina, where Matt and Micah are attempting to make sense of the madness following the controversial HB2 bill, in response to which Britain has issued a warning to English travelers that some may face discrimination while traveling in parts of the United States. No, the recent controversial legislation in North Carolina does not represent the beliefs of all who live here… although during the resulting boycott, PayPal has refused to bring one of its headquarters to the state, and Bruce Springsteen cancelled a concert here (which Matt Oakley had tickets for). Micah expresses why he thinks it is absurd to consider leaving the state on account of the legislation, and Matt joins in discussing the issue of those refusing to visit or do business here.

Then we begin examining the ongoing allegations of “election rigging”, in a conversation that examines the role the press plays in the affair, as well as measures instituted to switch ballots electronically, and questions over Hillary Clinton’s delegate wins (in spite of Bernie Sanders actually winning the popular vote in some instances). We also take a moment to examine some of the news pertaining to Bernie Sanders releasing his tax returns, which show that he makes less in a year than Clinton has made during a single speech. However, is there more to Sanders and his income, particularly as it relates to the percentages of federal tax that the Vermont Senator actually pays annually? Matt Oakley gives us an interesting analysis, and asks if it’s in line with Sanders and his campaign’s focus on economic equality during this election season.

Finally, one name comes to mind throughout all of this week’s discussion: that of the late great philosopher of our time, George Carlin, regarded as a patron saint among members of The World’s Most Secret Society. As we conclude, we revisit some of Carlin’s crass ideas about the subject of the election process, as well as “game-rigging”… maybe he was more right than many of us realized.

Finally, we look at an interesting pair of stories; one involving the single, scant mention made by TIME pertaining to the Panama Papers scandal, and what single keyword they used that illustrated how the global elite operate in the world today. Elsewhere, why are President Barack Obama and Speaker of the House Paul Ryan now lobbying against the release of new information pertaining to Saudi Arabia? Maybe it’s because the Saudis are threatening to withdraw billions of dollars in assets if previously redacted portions of a Congressional inquiry into the cause behind 9-11?

Below are list of links to stories discussed throughout this podcast:

Follow Middle Theory on Twitter, and visit our website for daily news updates on happenings in the world of politics, current events, and conspiracy claims. Got questions or feedback? Send us an email.