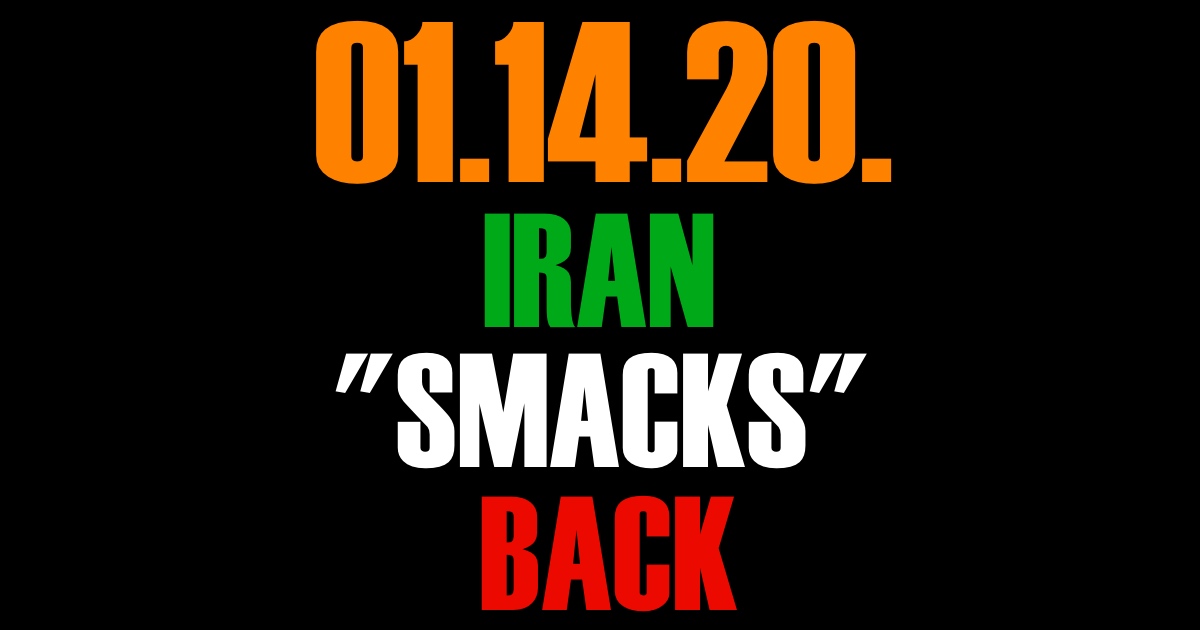 Did we say it was a tense beginning to 2020 last week? We dive into the news amidst reports of U.S. government advisories to upgrade certain operating systems and web browsers, before turning our attention to the biggest nonsensical (yet newsworthy) story of the week, involving actor Vince Vaughn’s castigation after he was filmed shaking hands with Donald Trump at a ballgame (we can’t help but wonder how Ellen Degeneres might feel about this). We also look at the official launch of the U.S. Space Force, and what that might mean for the future of America… as well as the Trump administration.

Then shifting gears, we look at updates following the retaliation by Iran in response to a U.S. drone strike that killed Qasem Soleimani, Iranian major general in the Islamic Revolutionary Guard Corps. Tensions came to a head last Wednesday, leading up to an announcement from the Whitehouse that seemed to indicate a standdown by all parties; however, as European nations weigh their options facing the possibility of a nuclear Iran, discussion of imposing UN sanctions may soon be back on the table. In light of already crippling sanctions being imposed on the country by U.S. leadership, how effective would this strategy be in preventing future conflict?