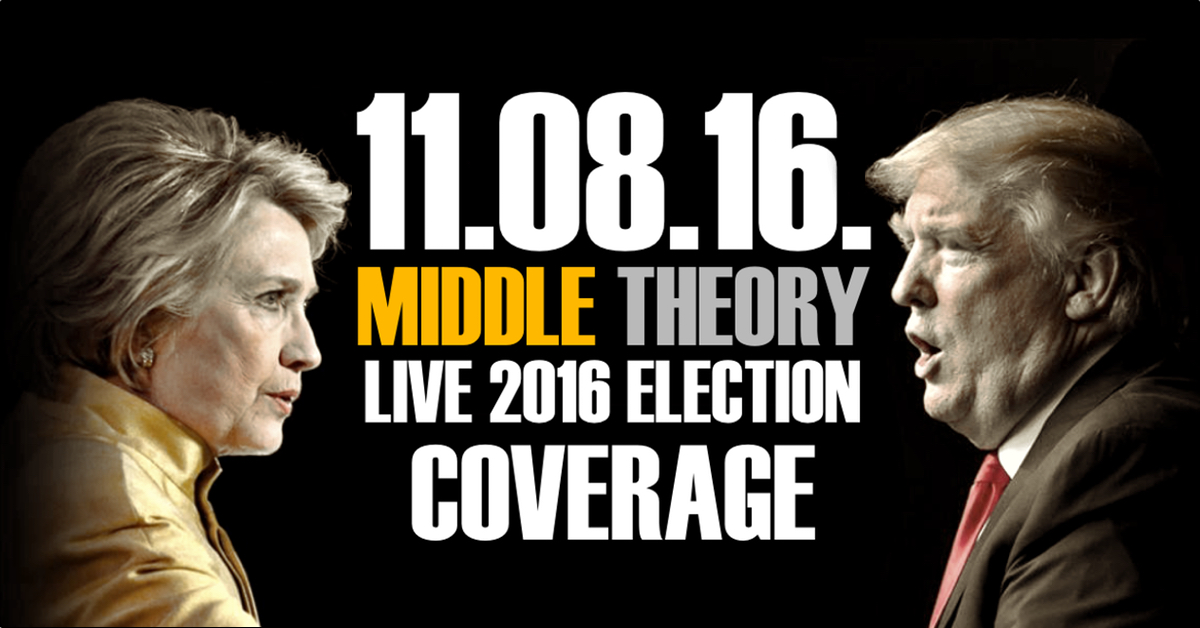 On Tuesday, November 08, 2016, the entire Middle Theory team went live with 3.5 hours of live election coverage, in a historic election that resulted in Donald Trump assuming the position of 45th President of the United States in a surprising upset victory.

Initially, we had only intended this to be broadcast for live listeners, but after popular demand, we have released this live 2016 election broadcast of the program, as a special thanks for the continued support we have received from our listenership throughout this election season.