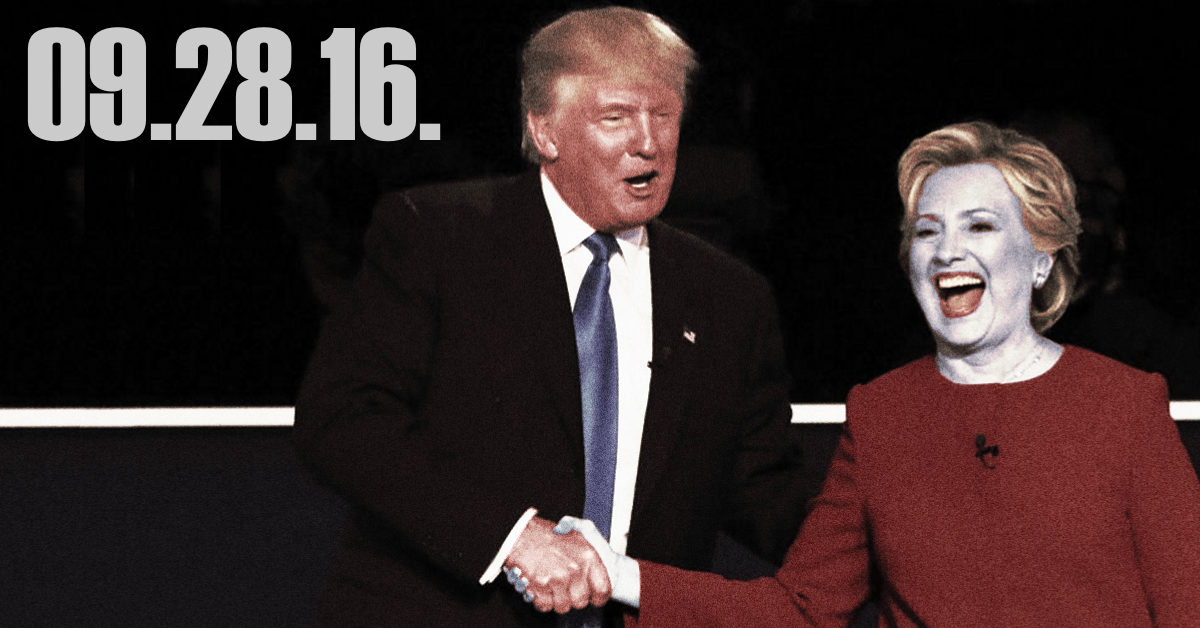 This week on Middle Theory, Micah and Matt Oakley give an analysis of the first Presidential debates between Clinton and Trump, and break down the truths and falsehoods in each candidate’s rhetoric.

As Micah returns from seven days on the High Seas, we find ourselves regrouping in the aftermath of numerous shootings, stabbings, bombings, and other incidents on the U.S. mainland. We analyze each incident, while paying special attention to the incident involving the shooting death of an African American man in Charlotte, North Carolina, which has fomented riots and protests for days now. How much of the “rest of the story” is being reported by the media? We also spend time talking about Ted Cruz’s recent “endorsement” of Donald Trump, and various economic issues in America today.

Shifting our attention to the first Clinton and Trump debate, we analyze controversies pertaining to whether Trump supported the War in Iraq, Clinton’s statements on guns in relation to deaths of young African American men, and a host of other points addressed by the candidates.

Finally, what does the current U.S. election have to do with recurring sightings of “creepy clowns” in several states? Probably nothing… but it makes for a great opportunity to highlight the strangely “clownish” nature of both the candidates, which garners an entirely new set of nicknames: 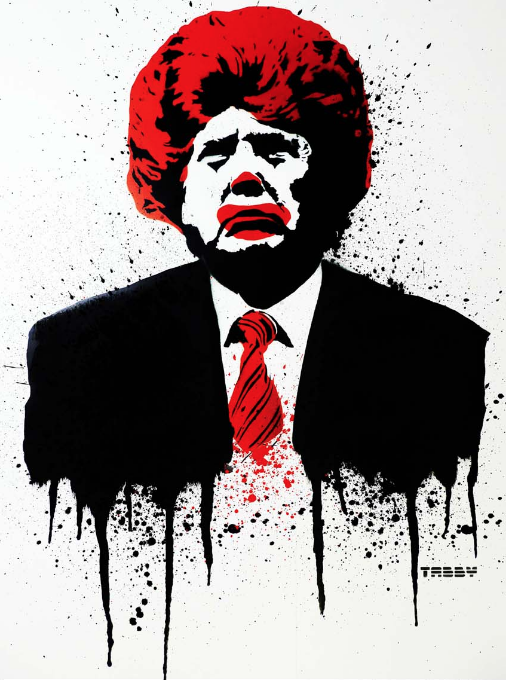 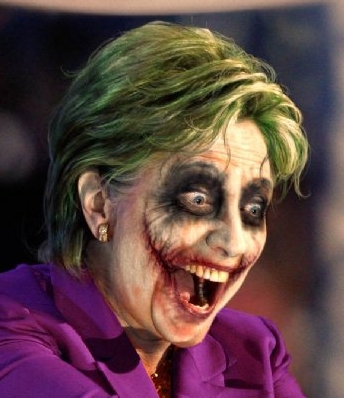 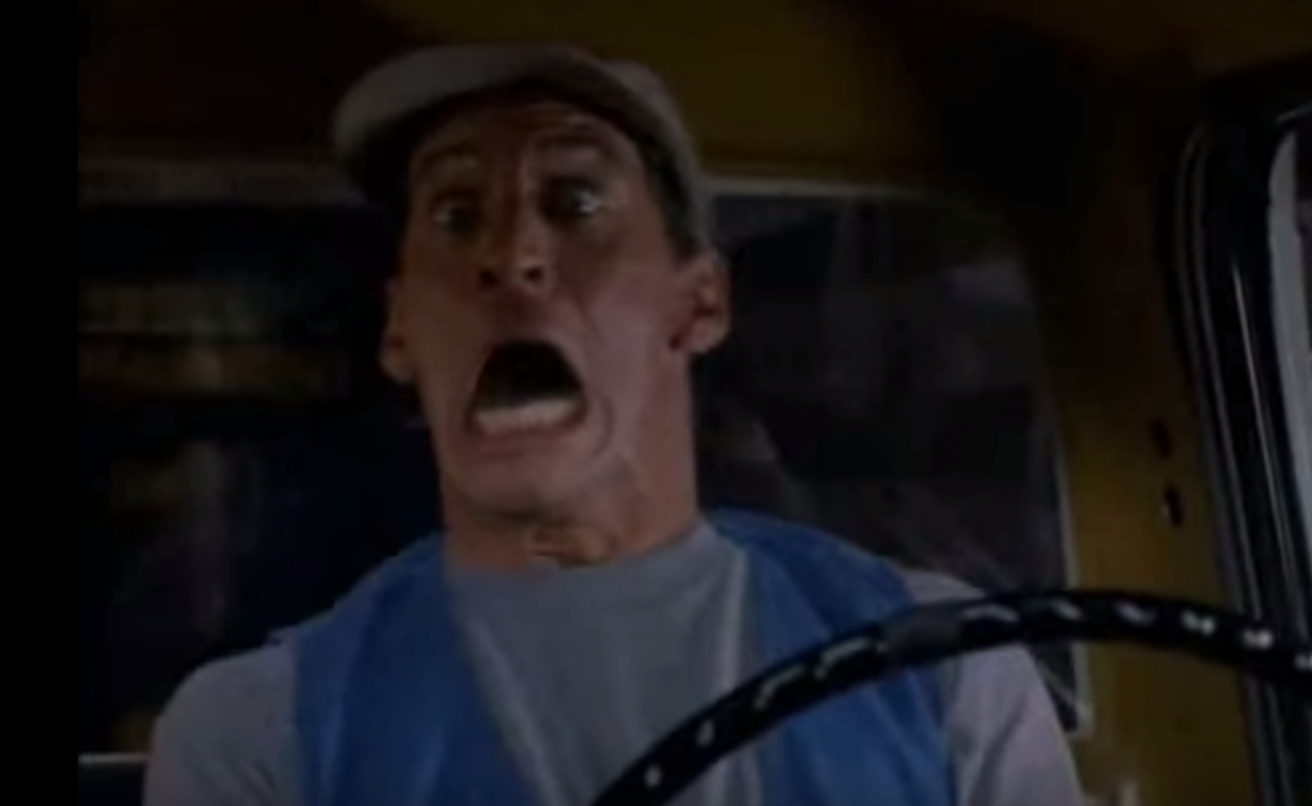