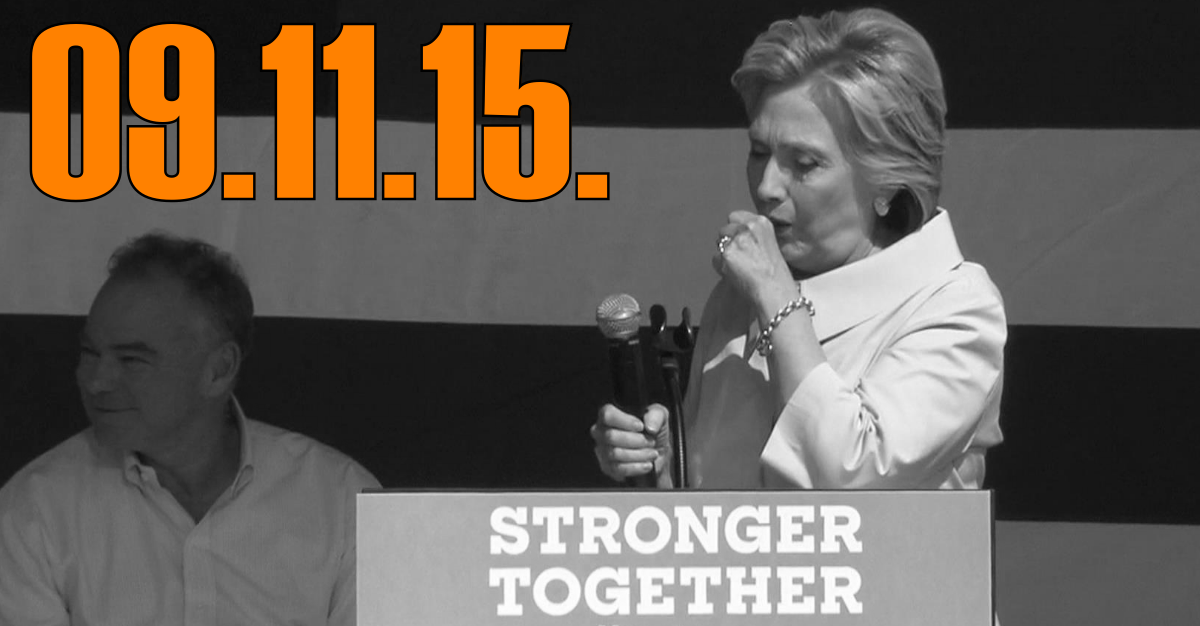 This week on Middle Theory, we examine whether the “conspiracy theories” about Hillary Clinton’s health may be more warranted than previously thought.

In the wake of news that North Korea purportedly detonated a suspected hydrogen weapon, elsewhere in the world Venezuelans are turning to black magic after medicine runs out in their faltering economic state. Also in the department of news less-often reported, Wikileaks excluded an email recently, showing transfer of money from Syria to Russia… and may have threatened retribution against Daily Dot for reporting it

Arguably, the big story in the news this week has been Hillary’s coughing fits interrupt “press conferences”, and more importantly, the fact that Clinton not feeling well caused her to leave a 9/11 event early. Her doctor later issued a statement that Clinton is suffering from “walking pneumonia”, but does this explain the incidents, or merely bolster previous claims about Clinton’s strange “coughing spells”, and other questions about her health?