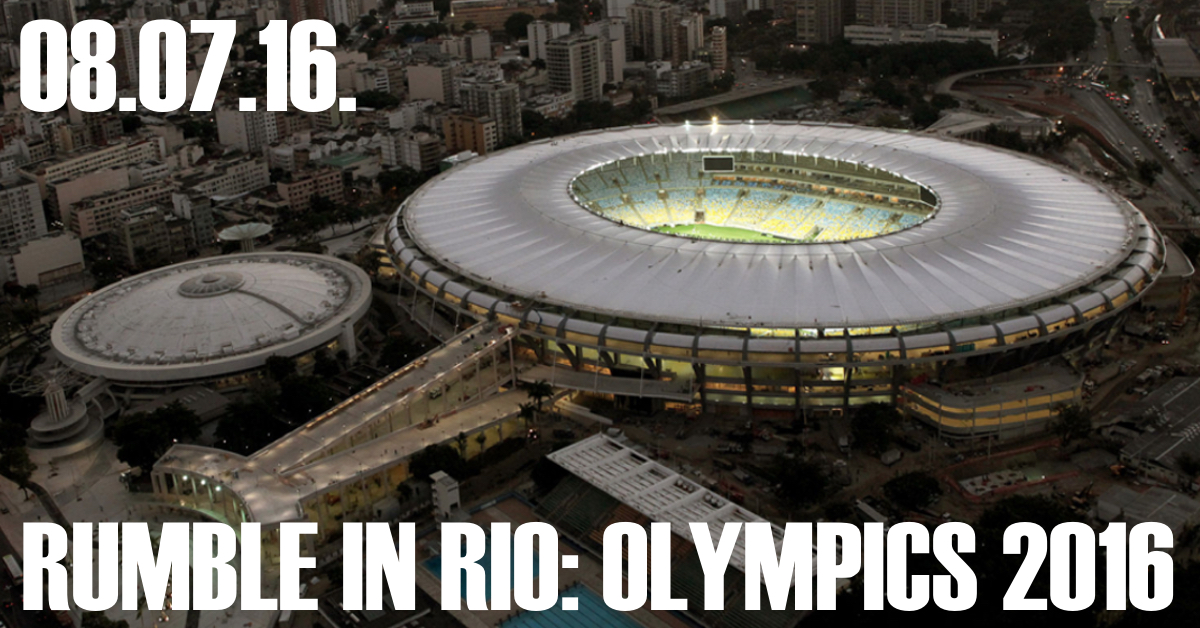 This week on Middle Theory, we present our denizens of The World’s Most Secret Society a brief repast from election coverage this week, as we analyze the launch of the 2016 Olympics in Rio.

Kicking off with some news, we’ve been following the story of an attack that left one dead and five injured in central London. The attacker was wielding a knife, but was the attack driven by terror or, mental health issues? We also get an update on a North Miami Police Commander who won’t face charges in a therapist’s erroneous shooting. Elsewhere, we examine a video showing a police officer “violently” arresting woman who called 911, out of fear of the officer. Finally, how do fatal police shootings actually highlight inconsistent Body Cam usage?

Next, we look at the remarkably downplayed controversy involving the Lafarge company, and its possible links to ISIS funding. However, there are other problems at play here, notably that:

In other news involving DNC conspiracies, a DNC Lawsuit process server Shawn Lucas has died, under what some call mysterious circumstances. The same week, a prominent Clinton researcher and writer for American Free Press, was found dead, of a gunshot wound in an apparent suicide. And, as the controversy surrounding the DNC ensues, Julian Assange’s recent appearance on Real Time with Bill Maher caught our eye with a bit of “audio gold” to lighten things up… well, sort of.

Finally, our analysis of the 2016 Rio Olympics sees world media praising the Rio Olympics opening ceremony, and its environmental message, despite the fact that economists question the wisdom of hosting Olympics there in the first place. There have already been questionable incidents, including the armed mugger killed near 2016 Olympics Park in Rio de Janeiro. And what about our first gold medalist: Ginny Thrasher, who wins USA’s first gold medal… in air rifle shooting competition. But the big story so far has been Russia’s participation at the Rio Olympics, or lack thereof, due to the ensuing doping scandal. How much of this is actually carried over from sentiments we’re already seeing in international politics?