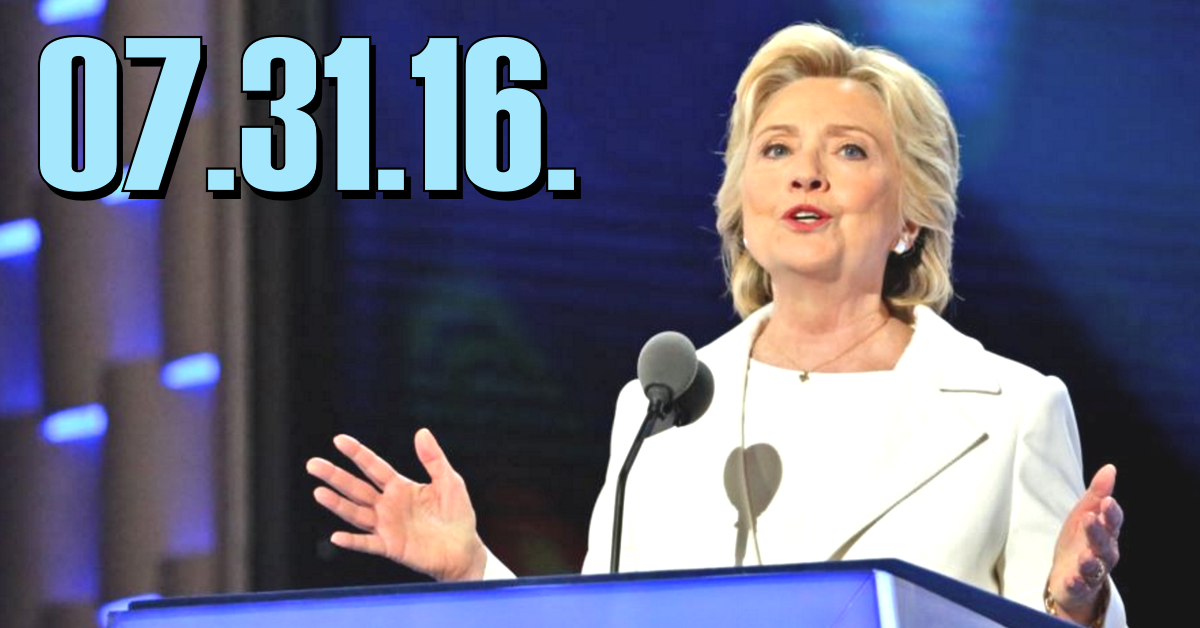 Rounding out our 2016 Convention coverage on Middle Theory, this week we once again present a special, extended edition of the show with in-depth coverage and analysis of the Democratic National Convention in Philadelphia.

Things were off to an awkward start for day one of the convention, which coincided with the release of a series of controversial leaked emails by the Wikileaks group. These emails showed, among other things, that the Democratic Party had shown favoritism to the Clinton campaign, including plots to misrepresent Bernie to various portions of the voting public. While DNC staffers speculated that this had been a Russian job, possibly supported (or even assisted) by Donald Trump, Julian Assange of Wikileaks discusses his foundation’s policies about never exposing their sources, and further suggests that the source of the email leak could have been “any DNC staffer.”

At the end of DNC Day One, McNonymous posted the following question online: “Now that DNC: Episode I, The Capitulation of Bernie is in the books, the important question to be asked is: Who raided the University of Smarmy Used Salesmen best? The DNC or the RNC?” However, the “headliner” of that first day had arguably been one of the more conscientious politicians in this election, Bernie Sanders. Emotions were riding as Sanders urged his supporters to put their energy behind Hillary Clinton, rather than protesting the results of the Wikileaks email disclosure.

We also revisit highlights from other key DNC speakers that include former president Bill Clinton, and current POTUS Barack Obama. Finally, we give a complete breakdown of Clinton’s nomination acceptance speech, and the various high points, themes, and even the symbolism and undercurrents present therein.