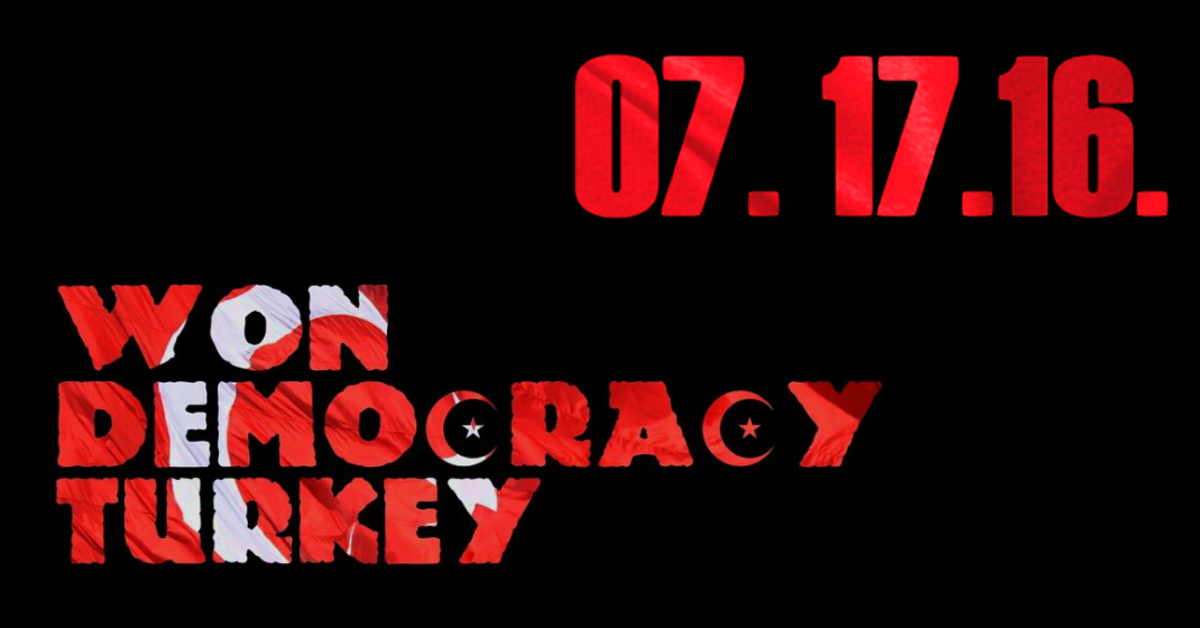 This week on Middle Theory, we begin our examination of world news and affairs with the recent declassification of secret 9/11 documents known as the ’28 Pages’. What, if anything, do we learn from the long-awaited release of these documents? Meanwhile, breaking news out of Baton Rouge describes at least three police officers that have been shot dead.

This, of course, arrives on the heels of the news that 80 people were killed by a truck crashing into a Bastille Day crowd in France. Micah and McNonymous examine the odd factors surrounding this case, which involve the fact that the Nice attacker sent large sums back home to family; according to his brother, Jaber Bouhlel, “the family received 240,000 Tunisian dinar (almost $110,000) from Mohamed Bouhlel in the past few weeks – a surprisingly large sum for a low-paid deliveryman.” Furthermore, Bouhlel had texted a pair of individuals asking for more weapons, just moments before the attack… were there others that assisted him during the attack?

Our featured story this week involves the ‘Coup’ attempt in Turkey, which failed. Following the attempt, Egypt has blocked a UN resolution, and U.S. relations with our allies in Turkey appear to have worsened… Meanwhile, as some have begun to suggest that Turkish leader Erdogan may have actually staged the coup himself, Reuters acknowledges that, coup or no, Erdogan is the winner due to “increased centralization of power and popular support”. What will Turkey, and its role in the future of international politics, resemble in the months (and years) following this incident?

Finally, McNonymous spends some time ranting about Mike Pence, Donald Trump’s announced Vice Presidential nominee. Amidst his vies, pence has said that Federal money should go to “conversion therapy programs” rather than to LGBT groups and HIV/AIDS prevention programs. Elsewhere, TIME provides us with Mike Pence’s views on LGBT issues over the years, and we also look as Pence’s apparent questioning of global warming and evolution, as well as the fact that he supports pre-emptive attacks on Iran to neutralize believed threats to Israeli security (for the record, Pence says he’s against Iran nuclear deal, as reported in the Indiana Star on Sept 8, 2015).

Special thanks to those who donated this week, whose contributions help support our efforts.

If you like Middle Theory and want to help support the show as well, you can donate to the program here. Your kind contributions not only help us provide more of the content you enjoy on this program, but it helps us buy donuts… lots of donuts.

Finally, here’s a shot from McNonymous’s studio in Iceland, complete with a JAKO filled with Icelandic GULL in the foreground: 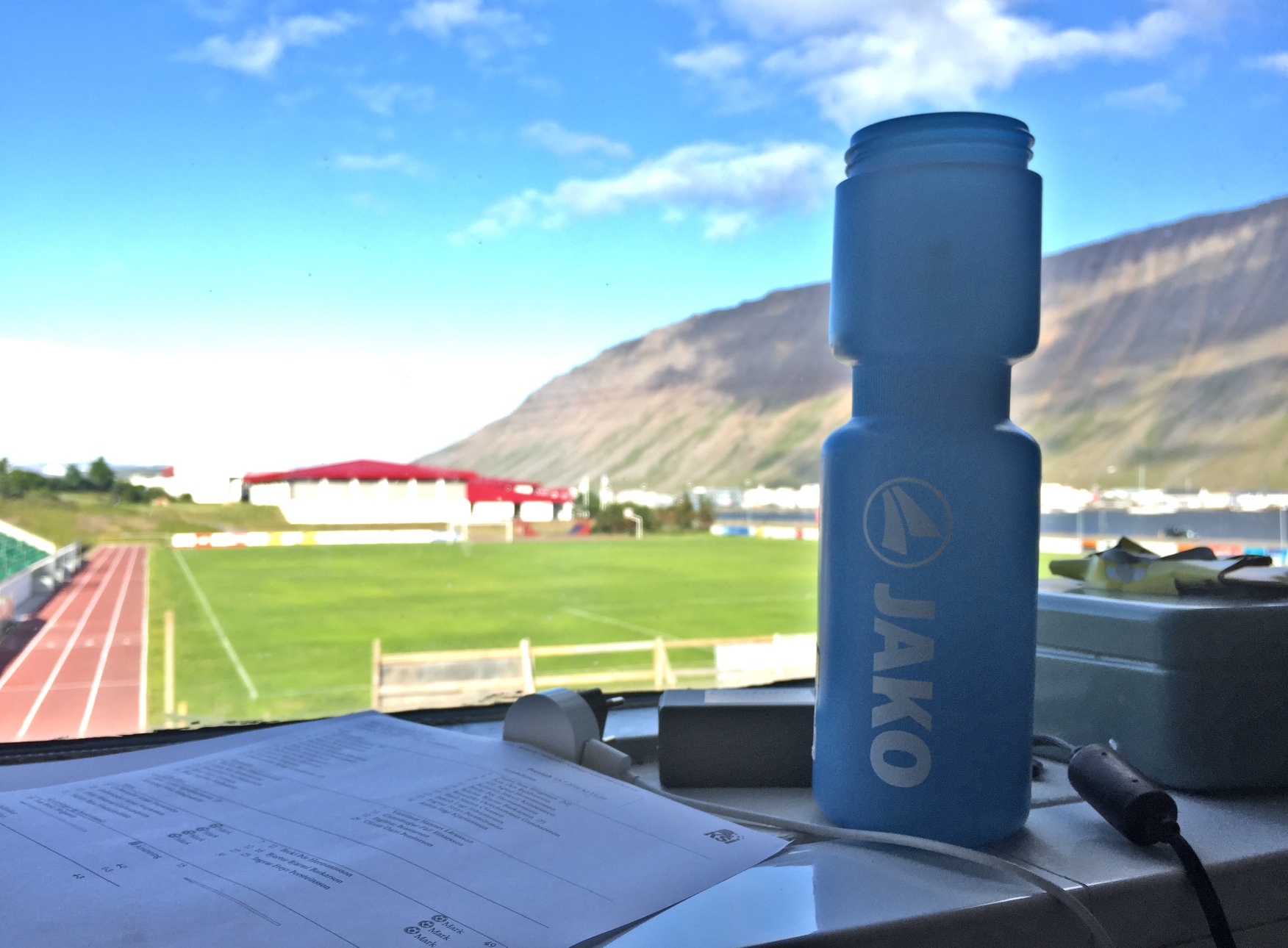 And lastly, the image that Micah used to try and fool Mr. McNonymous earlier today, in which the unrest in Turkey led to an apparent lack of interest in the unusual Pokemon visible in the background in the image below: 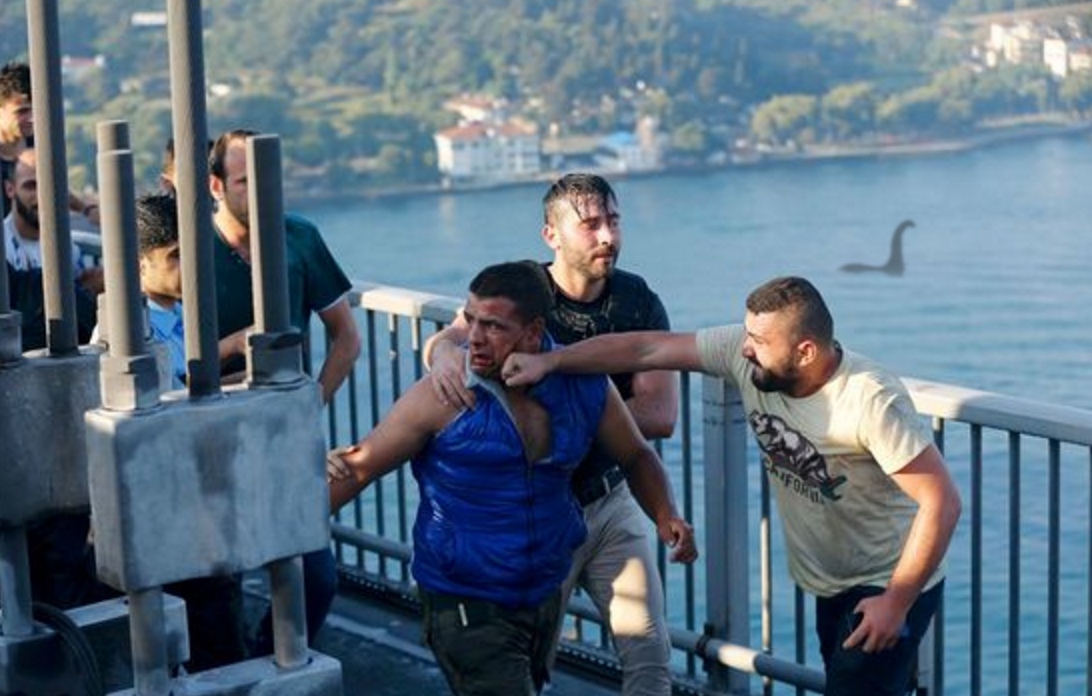