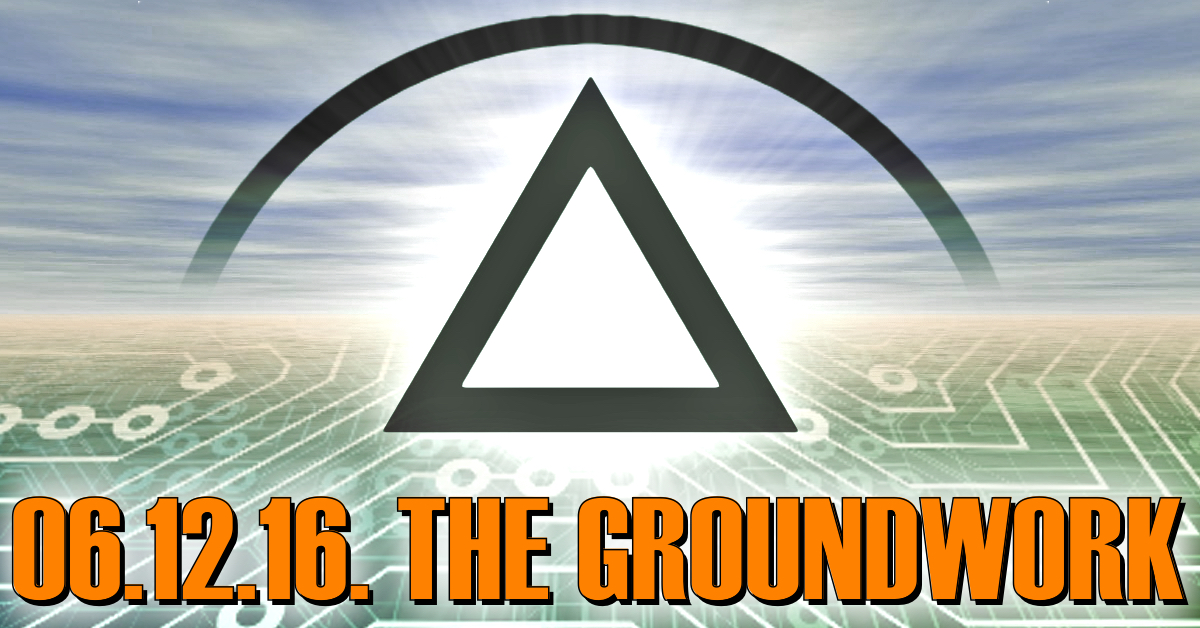 This week on Middle Theory, in the wake of the tragic shootings in Orlando this weekend, we begin with official word from Sunday Morning’s press conference, during which the FBI, along with local Orlando authorities, referred to a violent shooting at a gay night club as an act of terrorism, in addition to being the worst shooting to occur in America to-date. The incident is the second shooting within the last 48 hours, preceded by events that led to the death of pop singer Christina Grimmie, in which a man carrying two firearms approached her after a concert on Friday and opened fire, claiming the life of the young talent.

Elsewhere, new allegations of racism have been directed at GOP hopeful Donald Trump, as he recently referred to an attendee at a Trump rally as “my African American”. Was the statement taken out of context? And is this any more cringe-worthy than Trump’s use of the name “Pocahontas” in his further attacks against one of his Democratic rivals? Finally, is Bernie Sanders “sexist” because he hasn’t suspended his campaign and yielded to his Democratic rival, Hillary Clinton? We think the assertion (of which Sanders himself asked, “is this a serious question?”) is utter bullshit, and one of the best examples of how misguided many people’s attitudes are in relation to this election. Should a nominee — Hillary Clinton in this instance — be considered viable only based on her gender? If this weren’t the case, why would Sanders’ involvement in the race be questioned on grounds of his alleged “sexism”, despite his actions being right, legal, and a viable part of the American political process? Rights, and laws, be damned… he’s just a sexist, right?

On the subject of Hillary Clinton, a recent analysis by SourceFed suggests that Google may have secretly been working to skew search results in a way favorable to the Clinton campaign. While many media agencies have claimed to have “debunked” SourceFed’s analysis, this has brought a number of deeper questions to light. For instance, what role have certain Google executives played in working to support Clinton’s campaign — perhaps through subversive methods –and have they succeeded? Also, revisiting a news report from last August which offers data which proves Google’s ability to sway elections, paired with an even earlier article by Julian Assange of Wikileaks, alleging that “Google is not what it seems”, does certain data point to Google’s role in operations with the State Department, some of which involving Clinton’s role as Secretary of State, which have actually worked to help foster hawkish warfare in managed conflicts abroad, which include Presidentially-approved drone strikes?

Finally, what is the mysterious tech-startup known as “The Groundwork”, and what role do they play in all of this? Could this even present a plausible scenario in which Eric Schmidt is indeed more deeply connected to an effort to ensure Hillary Clinton’s presidency? And why the hell do they have a webpage with no links or other data, apart from a mysterious (and slightly sinister-looking) logo?

Special thanks to Steven Walker for his donation this week, which helps us do more of what you have come to expect from this program.