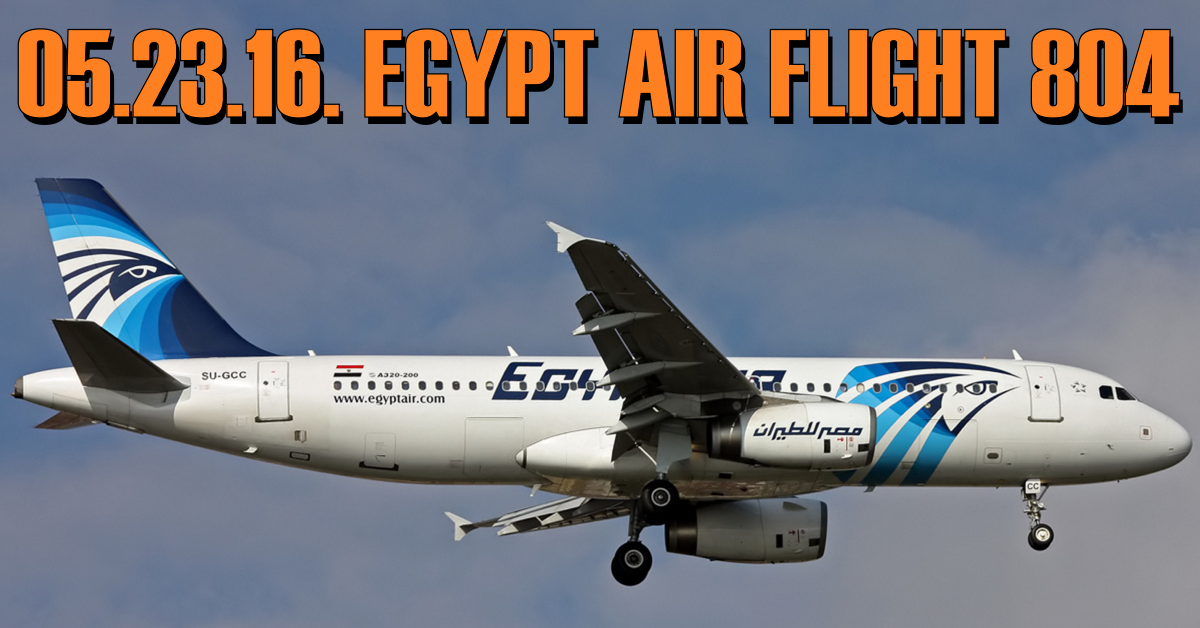 This week on Middle Theory, beyond new revelations about a famous (and controversial) Hungarian novelist and his relationship with an ancient secret society of Middle Theory fame, our hosts embark on a foray into media analysis that begins with the latest announcements about the case against a police officer charged with wrongdoing in the death of Freddie Gray; we also break down the hilarity that ensued as a “mysterious substance” had a Planned Parenthood facility on lockdown in Florida. We also spend time looking at the Bernie Sanders campaign, and what the latest polls are saying about Bernie supporters… is it too late for us to see an independent or third-party candidate in this race?

Then, in addition to discussion about the current election, Micah approaches McNonymous with an observation: when the American political system is bought and sold, in which the ideas of “we” within the democratic republic begin to seem largely ineffective, what does that mean for the reality of the society in which we live?

Perhaps our society isn’t so much one of “we the people”, but instead those of corporate interests… but is that, by definition, fascism? Maybe not as we’ve seen in notable instances throughout history, like in Germany during World War II. However, what can’t be denied is that the United States of America as we know it today is a corporatist state… and in response to this, the movement behind independent-minded candidates Bernie Sanders and, yes, Donald Trump.

Speaking of our current American Presidential hopefuls, the recent shock following the crash of EgyptAir Flight 804 has led to a “war of words” between Hillary Clinton and presumptive GOP nominee Donald Trump, based on the current likelihood that the crash represents an act of terror. Each of these candidates thinks they would be better at waging war against terror abroad. However, as the families of those lost continue to grief and seek answers as to what brought the plane down, one unusual fact remains: no terror groups have, at present, claimed responsibility for the crash. In the tradition of “never letting tragedies going to waste”, this seems odd indeed…

Finally, below are links to a number of stories discussed on this week’s podcast: