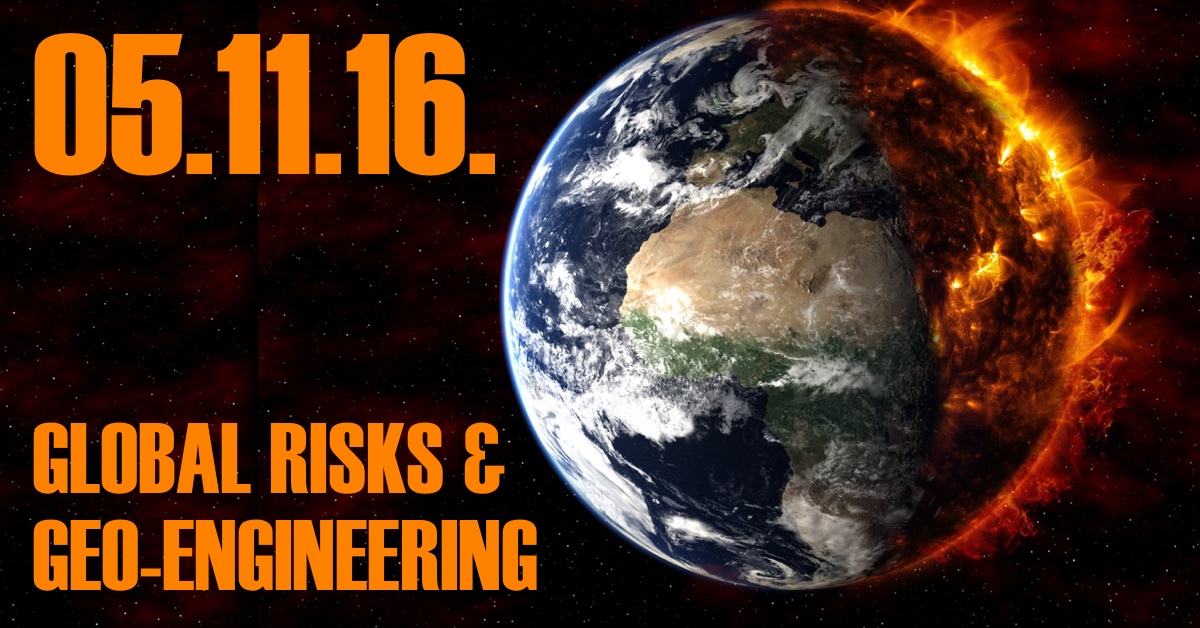 Stop the press… hold the phone… or do whatever else is necessary, because we have breaking non-news to kick off this segment: Budweiser, the easily-disputed “King of Beers”, has realized that as trends involving consumption of their brand continue to dwindle, desperate measures may be needed. Hence, just in time for the Fourth of July, the famous Belgian multinational company’s American-style lager will be changing its name… to America.

Seriously, we couldn’t make this stuff up.

With that behind us, it’s on to some discussion about secret societies, and that “other” famous multinational company known as the Illuminati. Micah and McNonymous have noted a number of unusual synchronicities lately… could there be any connection between this infamous group and Budweiser’s latest publicity stunt?

We then break down our analysis of the latest U.S. primaries, and whether it’s legitimate at all that some outlets are playing up the possibility that Donald Trump might pick Ted Cruz as his running mate, a man who Trump says “agrees 100% with everything he says”. Seems the rest of that sentence should have read, “everything he says about pizza.” Oh wait, that’s not right either, since Cruz obviously wouldn’t like New York Style pizza, right? But we digress…

A recent risk assessment report issued by a joint project with Oxford University indicates that among the greatest threats to humanity in the coming five years, pandemic outbreaks and nuclear war remain at the top of the list. However, among the runners up are A.I, as well as “geo-engineering in response to climate change.” McNonymous gives us a breakdown of just why this controversial subject has become one of such concern, and gives us an example of what happened in Uzbekistan within the last few years… applied to larger areas, geo-engineering could indeed be a greater concern than many realize.

On the subject of turmoil elsewhere in the world, we do a special segment this week on Venezuela, “the land of 500% interest”, and the trouble Venezuelans are having obtaining food and medicine in the midst of the country’s current economic upheaval. There is also the matter of the Brazilian president’s impending impeachment, which will be a historic end to what was already considered a historic presidency, of sorts.

Finally, on the subject of Donald Trump’s potential running mates, there is one name that’s been tossed around in certain circles as a sort of “Anti-Sarah Palin”. We examine the campaign ad that helped get her elected, which ranks only second among the most uncomfortable campaign ads we’ve ever found; in fact, one of them was so bad that your friendly neighborhood hosts have to provide “live commentary” just to get the point across. Once again, we can’t make this stuff up.